Juneteenth, the holiday commemorating the day news of emancipation reached the enslaved people of Galveston, Texas, in 1865, is celebrated annually by African Americans across the United States. The day took place two and a half years after President Abraham Lincoln signed the Emancipation Proclamation on January 1, 1863. Before federal troops arrived in Galveston on June 19, 1865, to announce that all enslaved people were freed, slavery had remained relatively uninterrupted in Texas.

The Office of Diversity, Equity, and Inclusion will host Grinnell College’s Inaugural Juneteenth Celebration the week of June 13, 2022. Events will include a flag raising and reading of the Emancipation Proclamation; an all-campus barbeque with music, games, trivia, and prizes; and an outdoor movie night featuring Disney’s Soul. 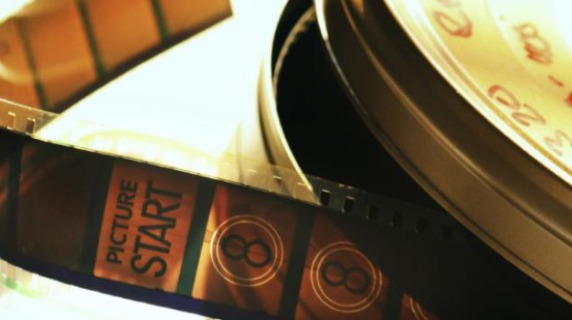 Calling all film buffs! Whether you like to host watch parties or prefer quiet movie time alone, take a look at one of these this Juneteenth holiday: 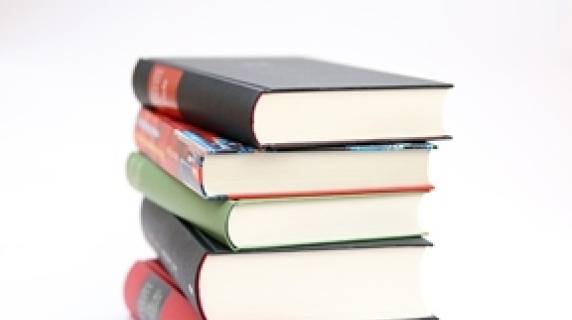 If you like to read, choose a title (or several) from a list curated by Penguin Random House publishing: 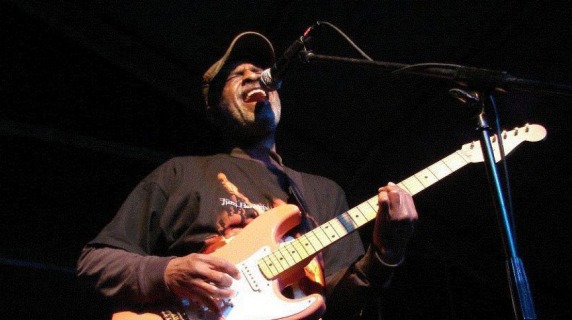 Listen to the 50 best party songs by black artists that will make you want to sing, dance, and celebrate.

Fact #1:
Following the issuing of the Emancipation Proclamation on January 1, 1863, not all enslaved people immediately found freedom. The Emancipation Proclamation freed slaves in states then in rebellion against the United States. Union troops operating in said states reinforced the Proclamation. This, however, did not apply to the border states.
Fact #2:
The Civil War ended in the summer of 1865. Union General Gordon Granger and his troops traveled to Galveston, Texas to announce General Orders No. 3 on June 19, 1865. June 19th would go on to be known and celebrated as Juneteenth.
Fact #3:
Part of General Order No. 3 encouraged the newly freed people to remain with their past owners. “The freedmen are advised to remain quietly at their present homes and work for wages. They are informed that they will not be allowed to collect at military posts and that they will not be supported in idleness either there or elsewhere.”
Fact #4:
The period after Juneteenth is known as “The Scatter.” Undeterred by the recommendation to remain in place, many former slaves left the area during the original reading. In the following weeks formerly enslaved people left Texas in great numbers to find family members and make their way in the postbellum United States.
Fact #5:
Juneteenth has been celebrated under many names: Freedom Day, Jubilee Day, and Cel-Liberation Day, Second Independence Day, and Emancipation Day to name just a few.
Fact #6:
Emancipation Park in Houston, Texas was bought specifically to celebrate Juneteenth. The 10-acre parcel of land was purchased by former slaves, Richard Allen, Richard Brock, Jack Yates, and Elias Dibble for $800 in 1872.
Fact #7:
During the early 20th-century Juneteenth celebrations declined. The enactment of Jim Crow laws dampened the celebration of freedom. In addition, the Great Depression forced many black farming families away from rural areas and into urban environments to seek work— resulting in difficulty taking the day off to celebrate.
Fact #8:
The celebration of Juneteenth was revived during the civil rights movement. The Poor People's March planned by Martin Luther King Jr. was purposely scheduled to coincide with the date. March participants took the celebrations back to their home states and soon the holiday was reborn.
Fact #9:
Celebrations of Juneteenth continue today. Traditions include public readings of the Emancipation Proclamation, singing traditional songs, and reading of works by noted African American writers. Celebrations can also take the form of rodeos, street fairs, cookouts, family reunions, park parties, historical reenactments, and Miss Juneteenth contests.
Fact #10:
On June 17, 2021, President Biden signed the Juneteenth National Independence Day Act, which officially made Juneteenth a federal holiday. This holiday is the first holiday to be approved since President Ronald Reagan signed a 1983 bill that approved Martin Luther King Jr. Day as a federal holiday.