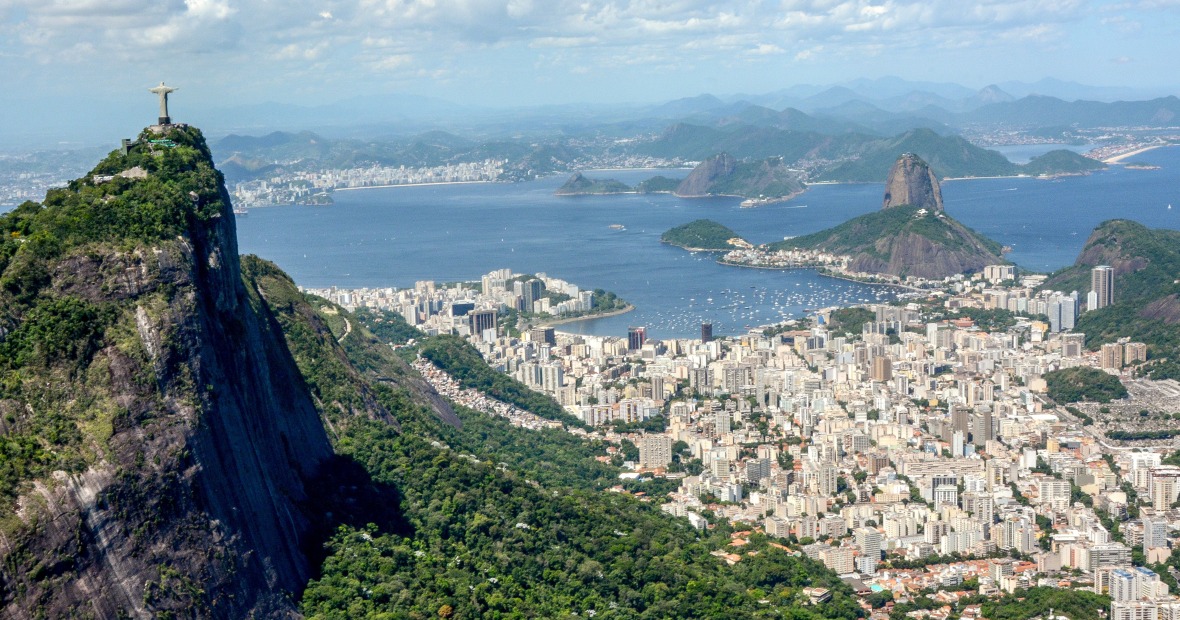 Introduction to Latin American Studies (LAS 111) is a discussion-based course that approaches “culture” broadly to include a wide spectrum of everyday experiences, leaving students ready for subsequent work in this field of study.

If you wish to pursue a concentration in Latin American Studies, this course will serve as a gateway, beginning with an examination of what constitutes “Latin America” and interdisciplinarity. From there, you will explore contemporary issues, such as state repression, human rights, and immigration through various texts. The course will also introduce you to some readings from scholars who not only publish, but who are also activists themselves.

The Interplay of Academics and Activism

“This highlights the connections between academic work and activism,” says Valérie Benoist, professor of Spanish and chair of Latin American Studies Concentration. “Students are introduced to scholarship from various fields and reflect on the differences and similarities between the various disciplines. Looking at a question from various disciplines is an enriching academic activity.”

Looking at a question from various disciplines is an enriching academic activity.

You will leave the course with a solid interdisciplinary foundation on Latin American cultures, specifically considering questions of sociopolitical and cultural negotiations of power between social, political, and cultural groups in different time periods and regions of Latin America. You will also gain an understanding of how colonization impacted these questions.

The course has led many students to interesting opportunities to further their knowledge, such as a summer internship with a Grinnell alum who is now an immigration attorney. In the past, students have often given short presentations in some iterations of the course, which has led students to make connections with Grinnellians working in education, social work, immigration, and health.

“Students often tell me that Introduction to Latin American Studies has provided them with specific knowledge about Latin American cultures that has been very beneficial to their future career, whether that is in sociology, immigration, political science, or the health professions,” Benoist says.