Cultivating an Interest in Economics Through Mathematics 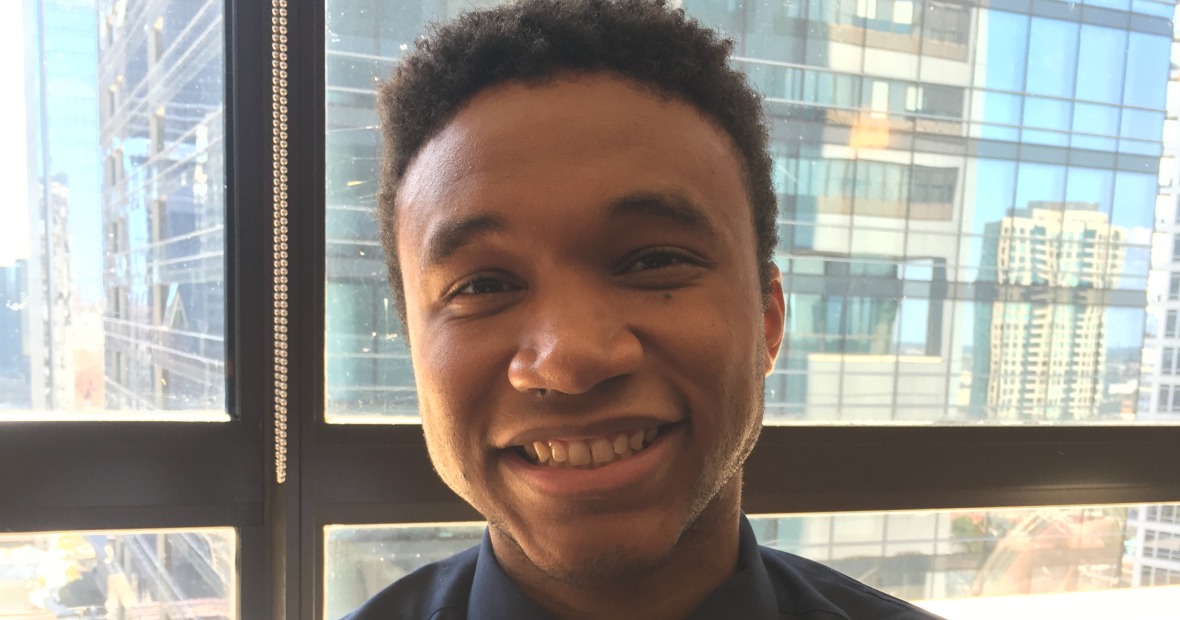 Jacob Sampson ’20 had always enjoyed math but when he enrolled at Grinnell College, he realized that he wasn’t interested in a math major. What he didn’t know was how applied mathematics in another field could lead to a career.

Sampson embraced the liberal arts ethos at Grinnell College and took courses in many departments, where he was exposed to a variety of academic subject matter. After sampling classes in several departments at Grinnell, he discovered an interest in economics. He enjoys the theory involved and application of the concepts of mathematics and statistics to the study of human behavior.

Sampson, who hails from Naperville, Illinois, says that he particularly enjoyed taking the Senior Seminar classes. He appreciated the small class size and in-class discussions. His Senior Seminar instructors, professors Eric Ohrn and Bradley Graham, both influenced and inspired him. Sampson was able to work closely with them both, gaining the skills and confidence to conduct his own research. 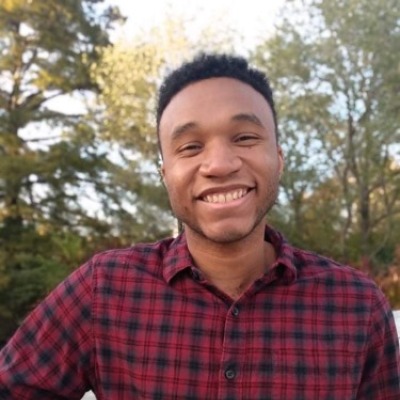 College, most importantly, is an opportunity to learn more about yourself and grow academically and personally, so never lose sight of that.

Sampson says that his adviser at Grinnell’s Center for Careers, Life, and Service (CLS) encouraged him to participate in Chicago Interview Day, where students can interview with many Chicago-based companies all in one day. Sampson says that he interviewed with several companies early in his senior year and gained valuable knowledge about their work culture, values, and operations. After graduation, Sampson accepted a job in the financial technology industry, where he also was able to put his concentration in statistics to work.

If he could go back in time to give his pre-college self some advice, Sampson says that he would encourage himself to explore many opportunities, keep an open mind, and enjoy the little things. College is an opportunity to learn more about yourself and grow, both academically and personally. Never lose sight of that, Sampson says.