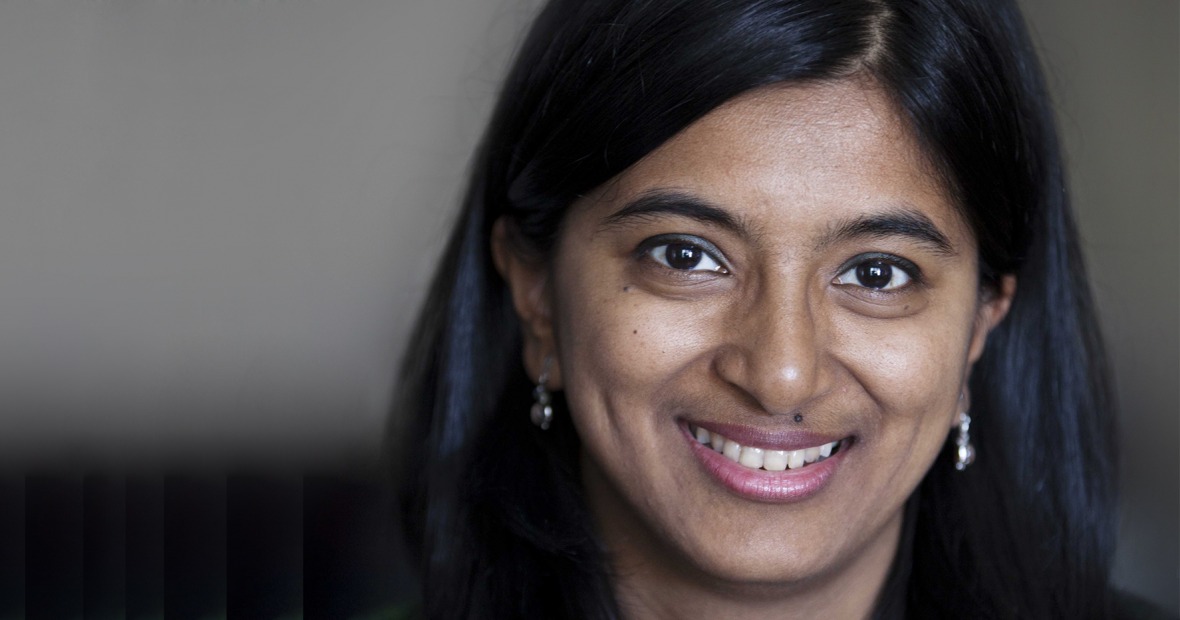 In 2005, Luna Ranjit ’00 co-founded Adhikaar, a nonprofit organization dedicated to human rights and social justice issues faced by more than 40,000 Nepali immigrants in New York City. She knew the depth and range of needs of the Nepali people long before the devastating April earthquake shook her home country.

As executive director of Adhikaar, which is Nepali for rights, Ranjit says, “We plan as much as we can, but as a convenient walk-in community center, we deal with different issues every day. We work on workers’ rights, access to healthcare, immigration rights, fair pay, and citizenship.”

Helping Nepalis after the earthquake

The earthquake in Nepal brought a flood of requests from immigrants trying to get in touch with their families, which the agency helped to facilitate. “The walk-in traffic has increased significantly. We provided a space where people could talk and feel supported,” Ranjit says.

The traffic also increased because of Adhikaar’s quick action to gain temporary protected status for Nepalis who were trying to immigrate, so they could use available services to also assist family members still in their native land.

During this hectic period, Ranjit worked closely with state legislators, New York Gov. Cuomo’s office, and with the state’s Congressional leadership to secure the temporary status. “Building relationships over the past 10 years came in handy. Adhikaar was one of the leading organizations in this tough battle,” Ranjit says.

“We are so happy that officials came together to make it happen so quickly. It’s been an insane few months but with very positive outcomes and major victories.”

During the last 10 years, Ranjit has seen the needs grow among Nepali immigrants, from individuals to multigenerational families. Many of them are now U.S. citizens.

“The field of social justice is definitely my life’s work, whether it’s at Adhikaar or other causes.”

Ranjit earned a master’s degree in public administration from Princeton after graduating from Grinnell with an economics major and global development studies concentration. Prior to founding Adhikaar, she worked with Asian and South Asian communities in Washington, D.C.

“Grinnell has played an important role in Adhikaar,” Ranjit says, recalling that a $500 check from Professor Mark Montgomery in 2005 “meant that we could stop talking about creating an organization and actually doing it.

“I had a ‘backpack office’ until I received that check. Then I received the check which meant we could rent space and be more visible.

“Other members of the Grinnell faculty have also continued to support us over the years. There has always been a standing offer to help in any way.

“We’ve had Grinnell interns and volunteers, hosted students on break tours, and had a Grinnell grad on staff,” Ranjit recalls. “Grinnell’s preparation in writing has also been invaluable in my responsibilities for grantswriting.”