From Amazônia to Grinnell – An Impressive Agave 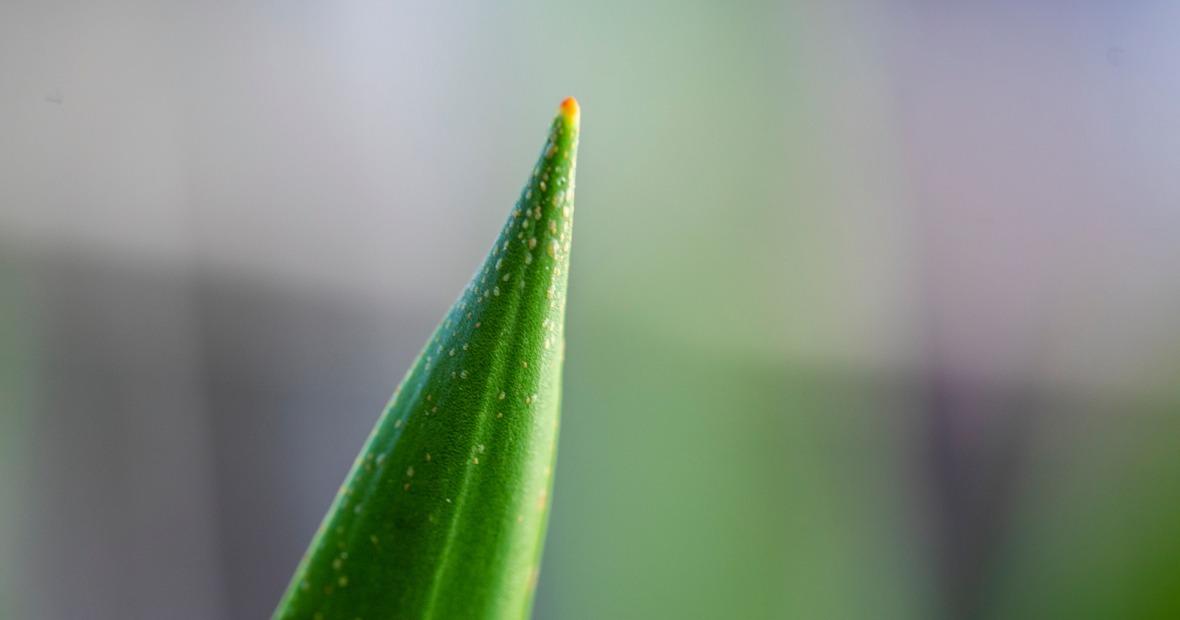 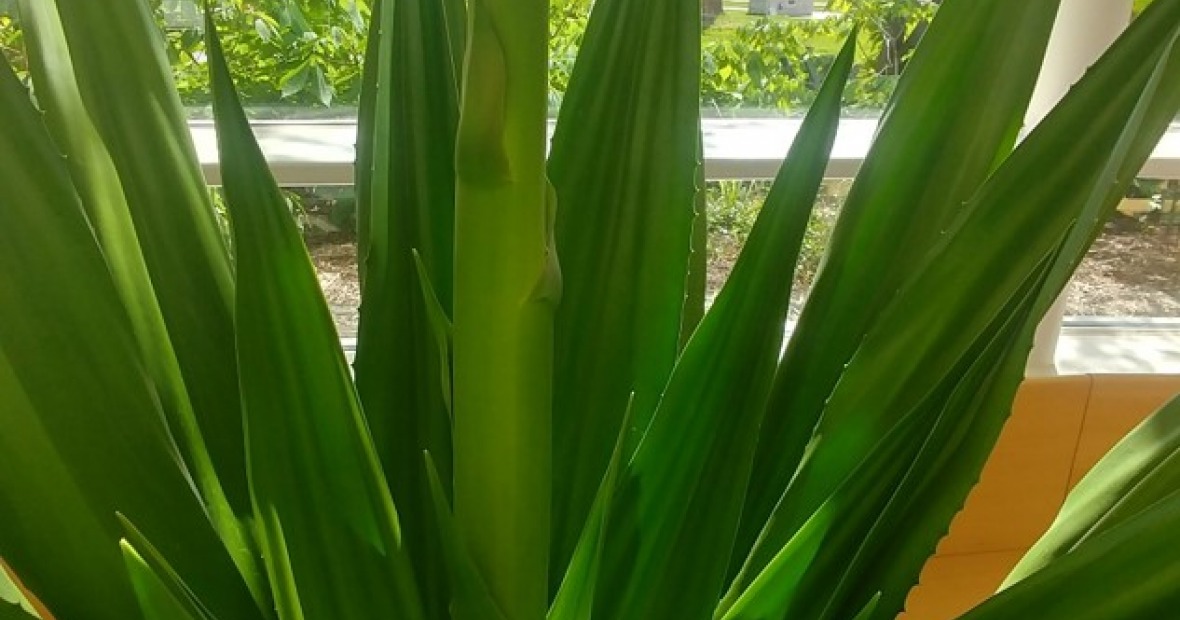 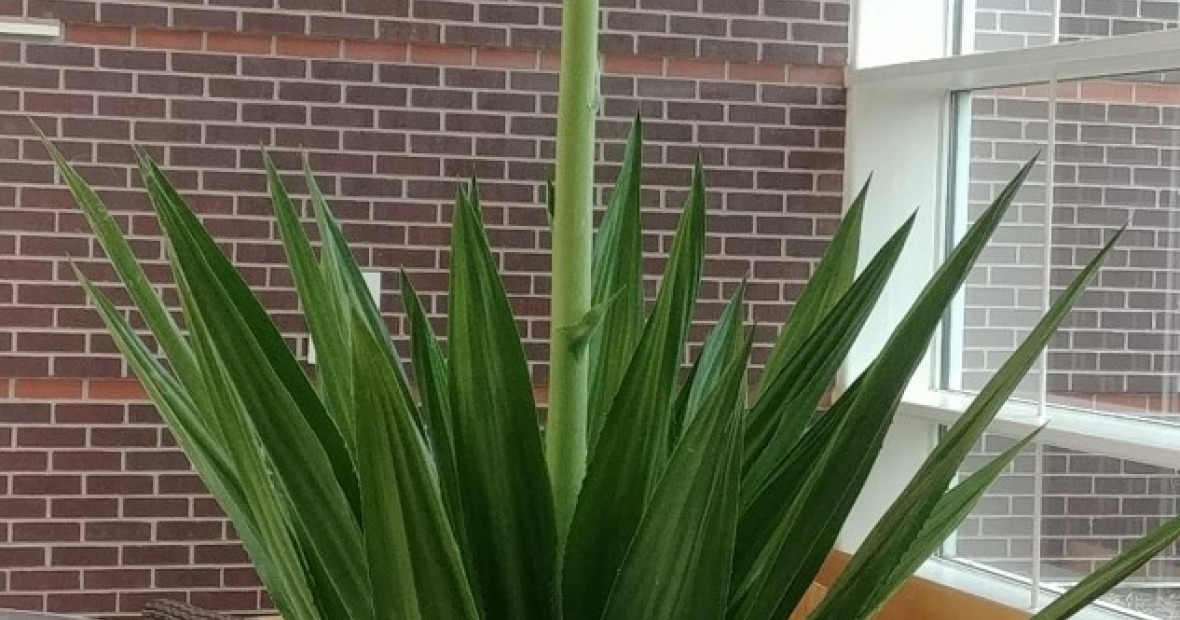 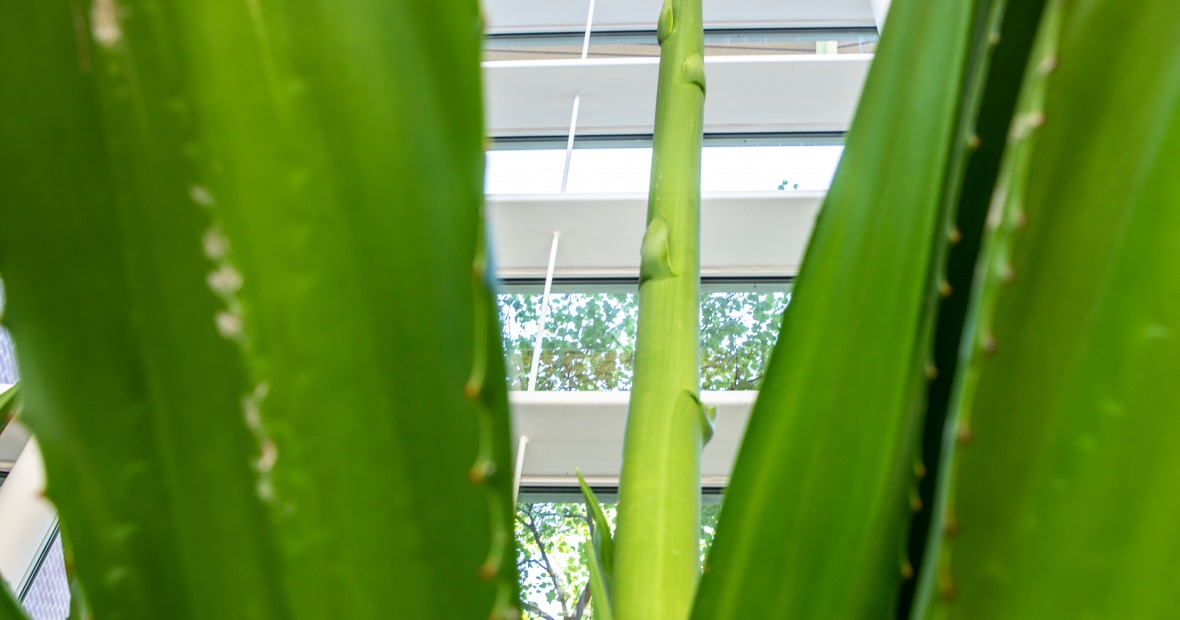 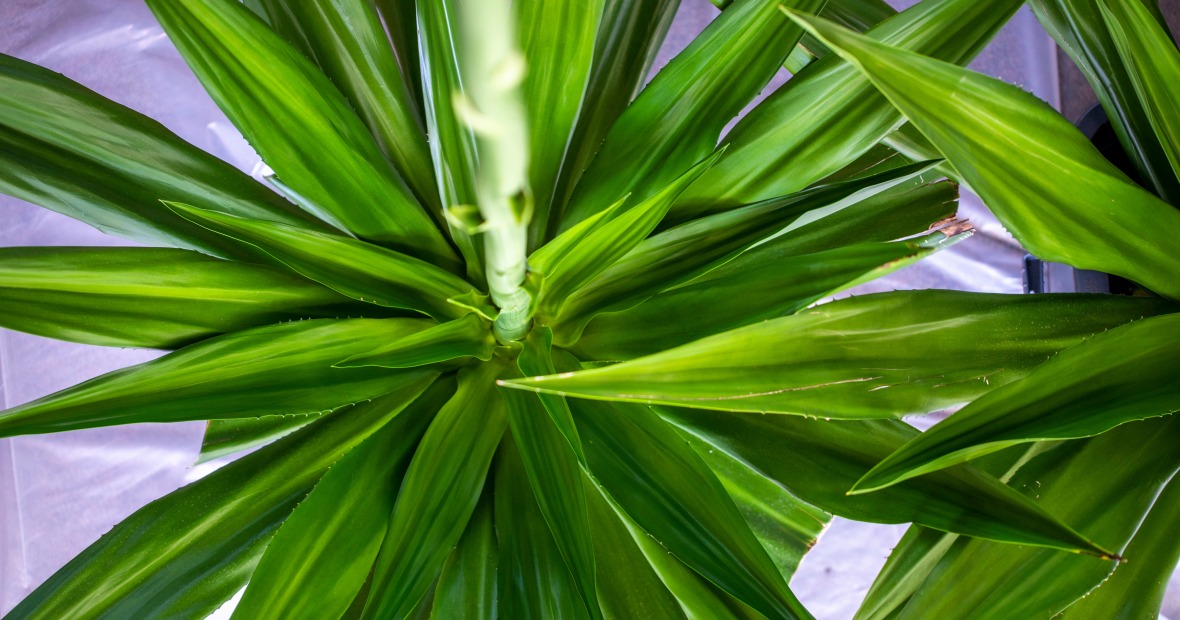 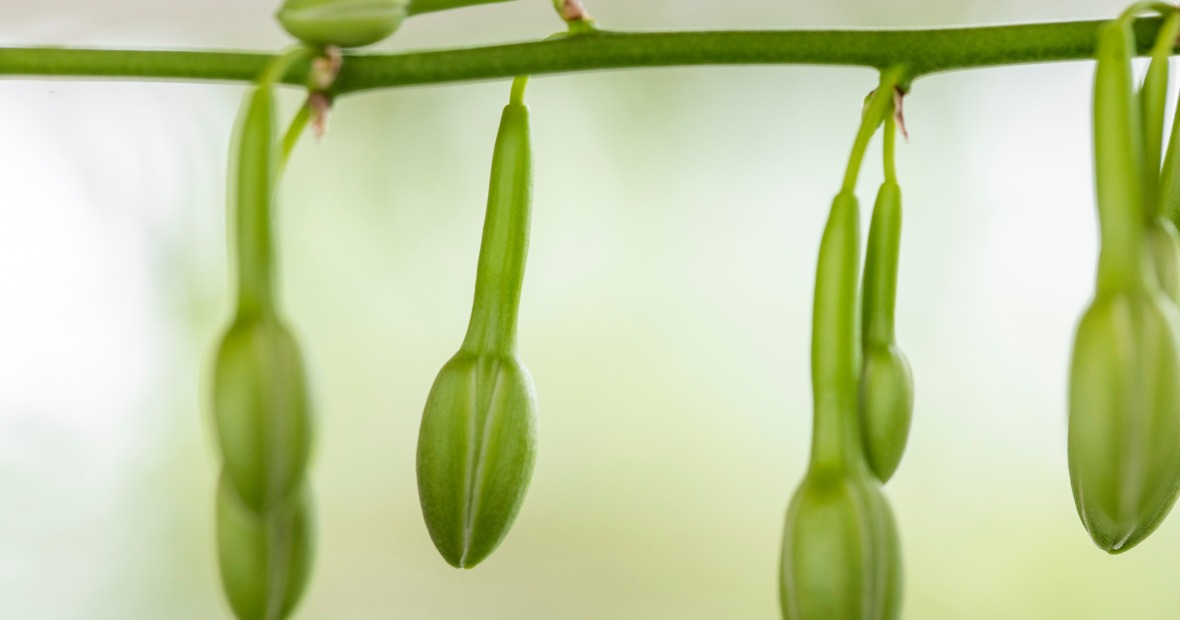 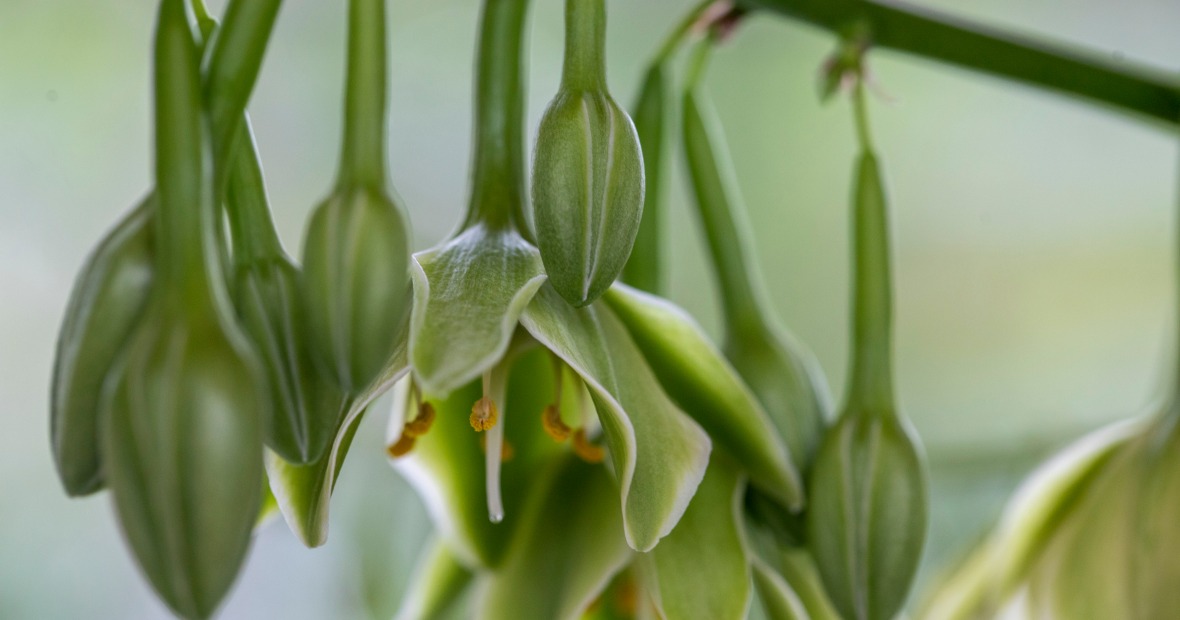 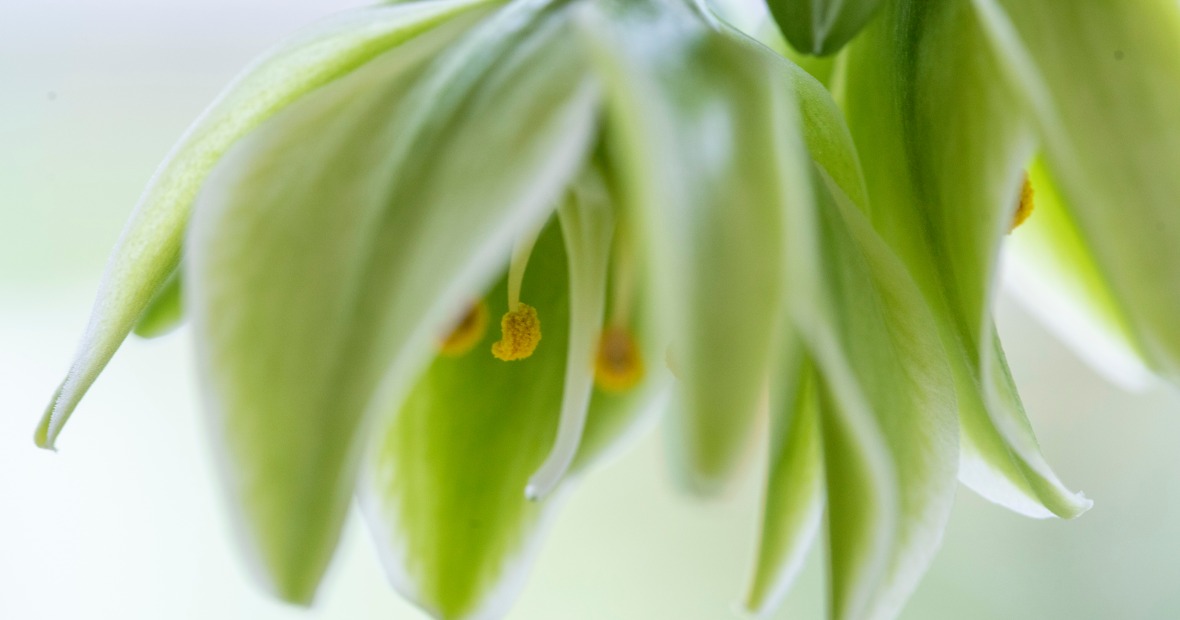 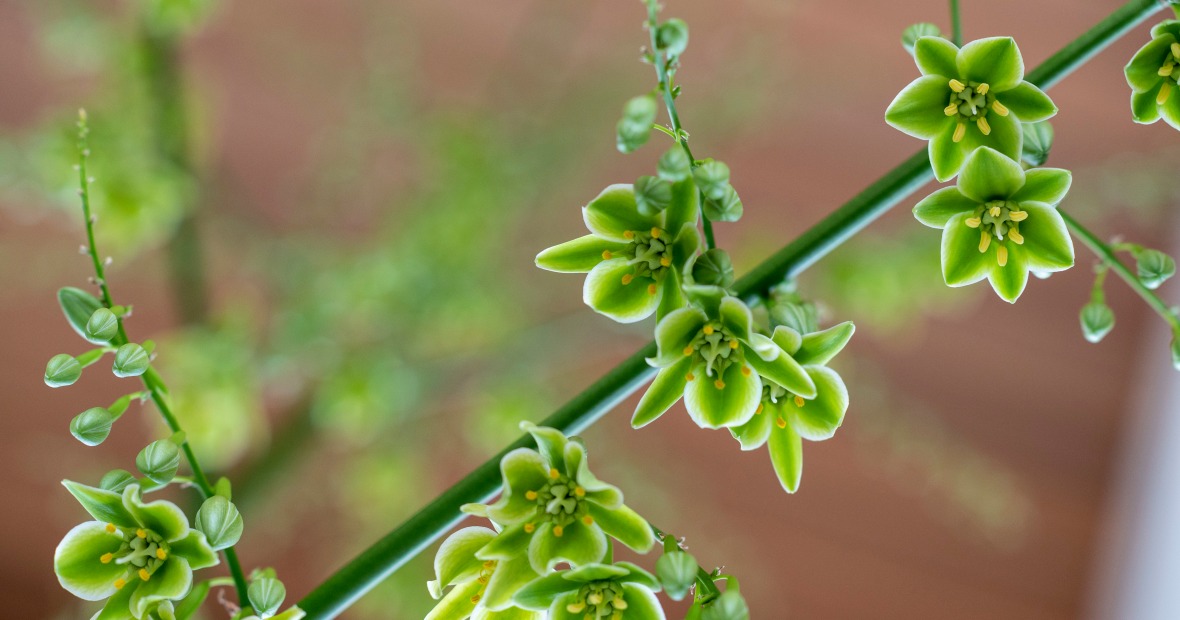 In autumn 1980, Professor of Biology David Campbell was on a research expedition in Brazil, as part of a group of scientists funded by the New York Botanical Garden, in collaboration with Brazil’s Instituto Nacional de Pesquisas da Amazônia (INPA). There, he and his group came upon a small population of Agave plants previously undocumented by science. According to Campbell,

“The Agaves were clustered in a late-succession light gap near our NYBG/INPA expedition camp at ‘O Deserto’, on the left bank of Big Bend of the Rio Xingu, a northward-flowing tributary of the eastern Amazon. We camped there for about a month from October–November 1980. O Deserto was a long day’s canoe trip downstream from the nearest settlement — and that was the infamous Cutia, a scruffy, malaria-ridden gold-miners' town — no law — where the garimpeiros (gold prospectors) were using high-pressure firehoses to destroy the land itself.

O Deserto was uninhabited, save for an elderly couple from the nearly extinct Arára tribe, who had settled there from the Arára homeland in the Upper Xingu a generation before. Although the Aráras have agriculture, these people didn’t, and hunted (with dogs), fished and gathered.

There must have been a hundred Agaves of various sizes in the gap; maybe ten had stalks. They grew in an impoverished environment of sandy soil under a nearly closed high canopy. The Agaves seemed to adversely compete against most everything else in the gap.”

Some agaves reproduce by creating small plants called “bulbils” on their flower stalks. Sometimes called plantlets, or pups, these new plants grow from a bud at the base of the flower and are genetically identical to the mother plant. The longer they stay attached, the larger they grow. Eventually, they fall off and take root near the mother plant. Campbell described how he collected a couple of these bulbils:

“Hundreds of pups were scattered on the forest floor. But it was hard to find a few that weren’t chewed up by white-lipped peccaries (the most dangerous mammals in Amazônia!), a family of chubby pacas (spaniel-sized rodents related to Guinea pigs) who nested under a low-hanging rock shelf (O Deserto is on the Brasilian Shield), and numerous yellow-footed tortoises.”

Campbell brought a couple of those bulbils home to New York City and, eventually, to Grinnell, where they grew for many years in the biology department’s greenhouses.  After about 10 years, the agaves flowered and produced hundreds of new bulbils, which were subsequently planted.  Now, a small number of great grand-pups of the original agaves are growing in biology’s newer state-of-the-art greenhouses up on the roof of the Noyce Science Center.

With massive leathery leaves that sport hardened barbed tips and edges, the decade-old plants thrived in the moist, sunny rooms until the derecho in August 2020.  When the power went out for several days following the storm, many greenhouse plants experienced heat stress as the rooms warmed to supra-optimal temperatures. Perhaps it was the stress brought about by that event that began the slow process of the agave’s biological decision to reproduce, as plants undergoing stress often do. In the spring of 2021, it became apparent that two of the agaves began producing the flowering structure called a “bolt.” Looking a lot like an asparagus shoot, they grew rapidly — sometimes several inches in a single day.  Before it was too late, the agaves were transported from the greenhouse to the ground floor “elbow” of the Noyce Science center, where a second-floor balcony and vaulted ceiling overlook a large space on the ground floor.  Over the summer months, the agaves’ bolts have been allowed to grow upward unimpeded by the greenhouse ceiling.  Now reaching 25-30 feet tall, the flowering structures are viewable and touchable from above and below. They will produce small flowers, and afterward bulbils by the hundreds.  The pups will fall to the ground around the mother plants and are easily collected.

They can be planted about a half-inch down into potting soil and make wonderful houseplants — nice fleshy leaves without barbs — and as long as they remain in smaller pots, they will not overstay their welcome.  Put them outside in the warm months, and they will grow rapidly, outgrowing smaller pots quickly, and requiring increasingly larger spaces.

Take a look at these amazing agaves; they can be visited inside or viewed from outside the building where the large glass windows face southwestward toward the open greens of the campus commons.