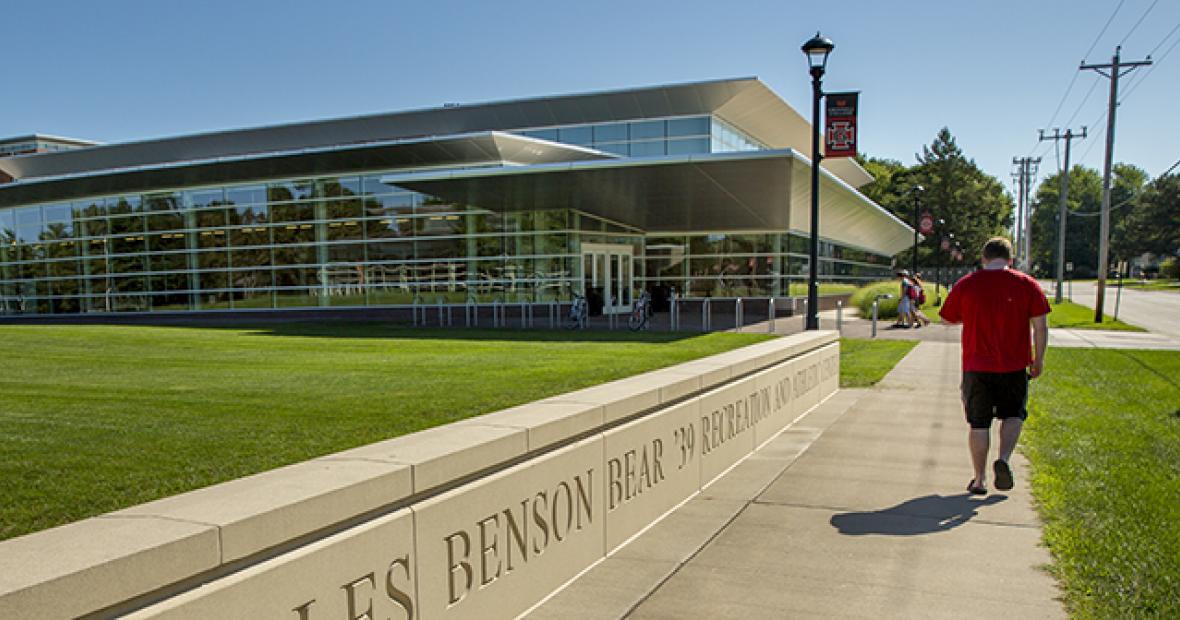 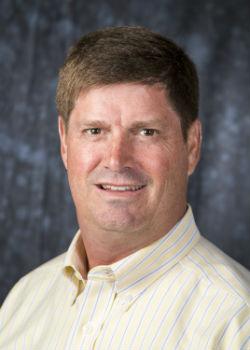 After completing a national search, Grinnell College today announced that Andy Hamilton ’85, who currently serves as interim athletic director, will become the College's next director of athletics and recreation, effective July 1.

Hamilton, who also serves as an associate professor physical education and head coach of both the men's and women's tennis teams, will succeed Greg Wallace, an associate professor of physical education who is on sabbatical this year. At the end of the 2015-16 academic year, Wallace will transition to senior faculty status and begin working with the admission office to assist in recruiting student-athletes.

"Andy Hamilton brings an outstanding combination of experience in coaching, teaching, mentoring and administrative management to this position," said Mike Latham, vice president for academic affairs and dean of Grinnell College. "His deep understanding of Division III athletics, record as a coach, excellence in the classroom, and commitment to the student-athlete ideal make him particularly well suited to this role. I am very confident he will provide excellent leadership for Grinnell athletics and the department of physical education."

During his career Hamilton also coached women's basketball, was a men's basketball assistant coach, and assisted with football. His tutorial course and offerings in sport sociology, sport journalism, and organization and administration of athletics have made valuable contributions to the curriculum. He will begin his new position following terms as assistant athletic director and interim athletic director. 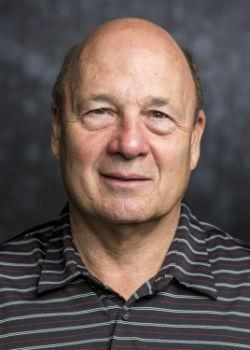 In announcing Hamilton's appointment, Latham also recognized the accomplishments of Wallace and thanked him for his dedicated and outstanding service.

"In addition to his leadership as director of athletics and recreation since 2007, Greg served as head men's golf coach for 15 years and head football coach for 20 years," Latham said. "During that span, the football team compiled a remarkable 68 victories and Greg was voted Midwest Conference coach of the year three times, in 1994, 1997 and 1998. The 1998 team is recognized as the best squad in program history, winning the league title outright while posting a perfect 10-0 mark "

In 2011, Latham added, Wallace was honored with a 35-year membership plaque from the American Football Coaches. He also earned the 1990 Grinnell Chamber of Commerce Outstanding Educator Award in recognition of his devoted service to the College and the community.