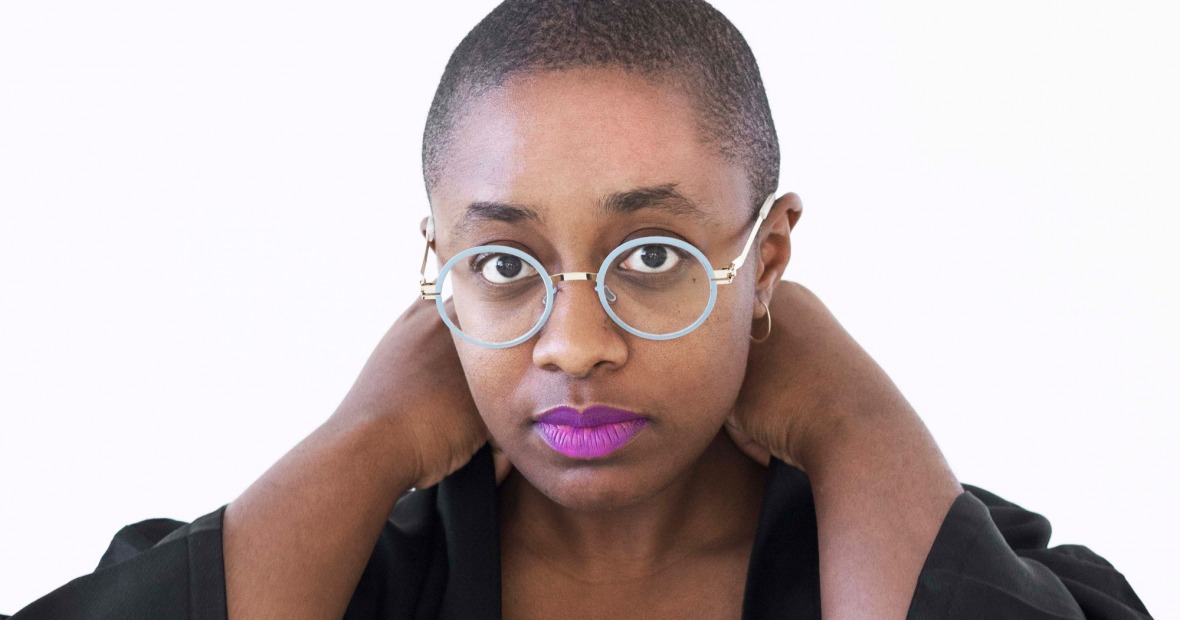 Grammy Award-winning jazz vocalist Cécile McLorin Salvant will perform with the Aaron Diehl Trio as part of the College’s Public Events Series, which draws artists from around the world to perform on campus, celebrating diverse perspectives, and global understanding.

Since 2010, Salvant has soared to the top of the music world, garnering praise and gathering awards. “She has poise, elegance, soul, humor, sensuality, power, virtuosity, range, insight, intelligence, depth, and grace,” says Wynton Marsalis. “You get a singer like this once in a generation or two.”

Although the performance is free, tickets are required. Tickets will be available beginning Oct. 3 in the box office at the Bucksbaum Center for the Arts, 1108 Park St., Grinnell. The box office is open from noon to 5 p.m. Monday through Friday. Phone reservations are not accepted, although interested individuals may call the box office at 641-269-4444 to check on ticket availability during open hours.

Cécile McLorin Salvant, daughter of a French mother and a Haitian father, was born and raised in Miami. She started classical piano studies at age 5 and began singing in a children’s choir at 8. Early on, she developed an interest in classical voice.

In 2007, Salvant moved to southern France to study law and opera. Ironically, it was in France that Salvant began to really discover the deep roots of jazz and American music, with the guidance of instructor and jazz saxophonist Jean-François Bonnel.

In 2009, after a series of concerts in Paris, Salvant recorded her first album Cécile, with Bonnel's Paris Quintet. A year later, she won the prestigious Thelonious Monk International Jazz Competition.

Salvant’s second album, WomanChild, was nominated for a Grammy in 2014. Her third and fourth albums – For One to Love and Dreams and Daggers – both won Grammy Awards for Best Jazz Vocal Album.

Critics praise Salvant’s gifts as an interpreter of popular song. Fred Kaplan of The New Yorker applauds her “emotional range” and her ability to “inhabit different personas in the course of a song, sometimes even a phrase – delivering the lyrics in a faithful spirit while also commenting on them, mining them for unexpected drama and wit."

Her newest release, The Window, an album of duets with the pianist Sullivan Fortner, is a meditative cycle of songs about the mercurial nature of love.