Bruce is MWC Swimming and Diving Performer of the Week 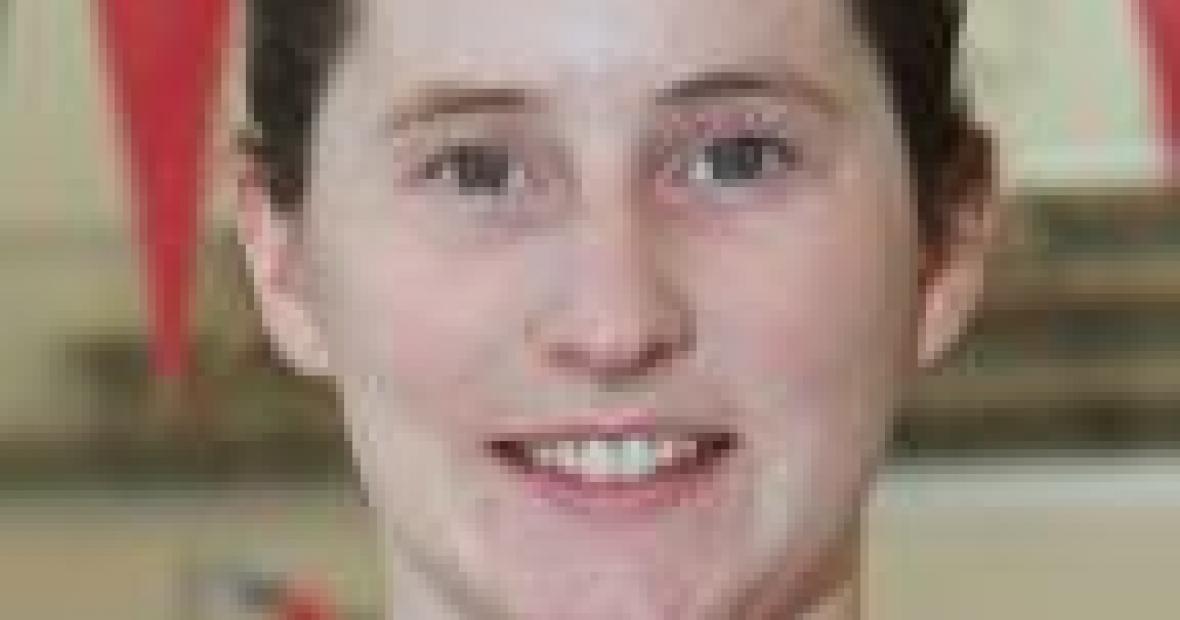 Grinnell College's Kelly Bruce '12 has been named the Midwest Conference Women's Swimming and Diving Performer of the Week.

Bruce, from Middleton, Wis. (Middleton HS), earned an NCAA provisional standard in one-meter diving when she scored 259.50 in six dives at a home dual meet with Loras College Friday. She not only won that event, but claimed victory in three-meter diving, as well.

For the season, Bruce has won five diving crowns in three dual meets. She set the school record for one-meter diving (11 dives) last season with a score of 420.45.

The Male Performer of the Week is Alex Marks of Lake Forest College.