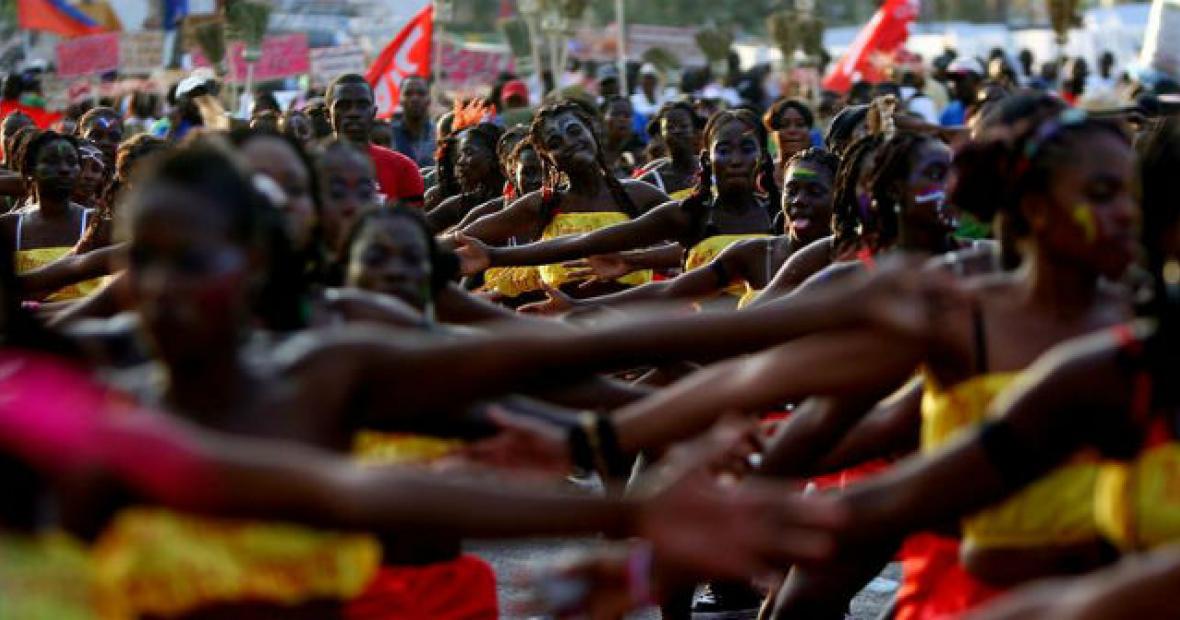 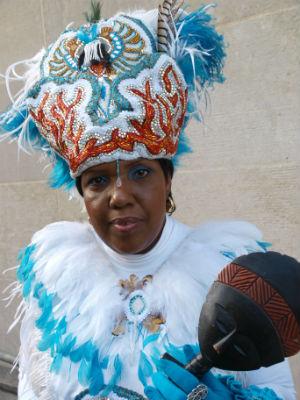 These cataclysmic events, this shared experience of trauma, added a further layer of connection between these two regions, already linked by their shared African and French heritage, the legacy of colonialism, and the experience of slavery that made Louisiana and Haiti home to vibrant, thriving Afro-diasporic communities.

February 2016 represents the 10th and 5th anniversaries (respectively) of the first Pre-Lenten celebrations – Mardi Gras in New Orleans, Carnival in Haiti – to follow these social and environmental catastrophes. 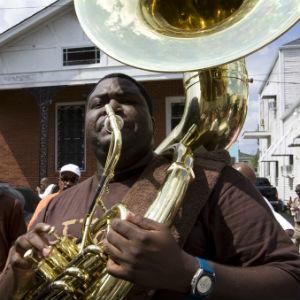 In New Orleans and Port-Au-Prince alike, Carnival did what Carnival always does: it gave the community a chance to come together in solidarity in the face of struggle; it provided an opportunity to heal from trauma; and it offered a moment for people who are often ignored – especially within the upper echelons of global social and economic power – to give voice and movement to their struggles and their triumphs through song and dance and celebration.

These Mardi Gras and Carnival celebrations showed us the remarkable power that music, dance, and art have to heal and to empower individuals and communities.

On February 11-12, 2016, we will pay tribute to those individuals and communities with a series of events that mark the 10th and 5th anniversaries of the 2006 and 2011 Carnival celebrations: