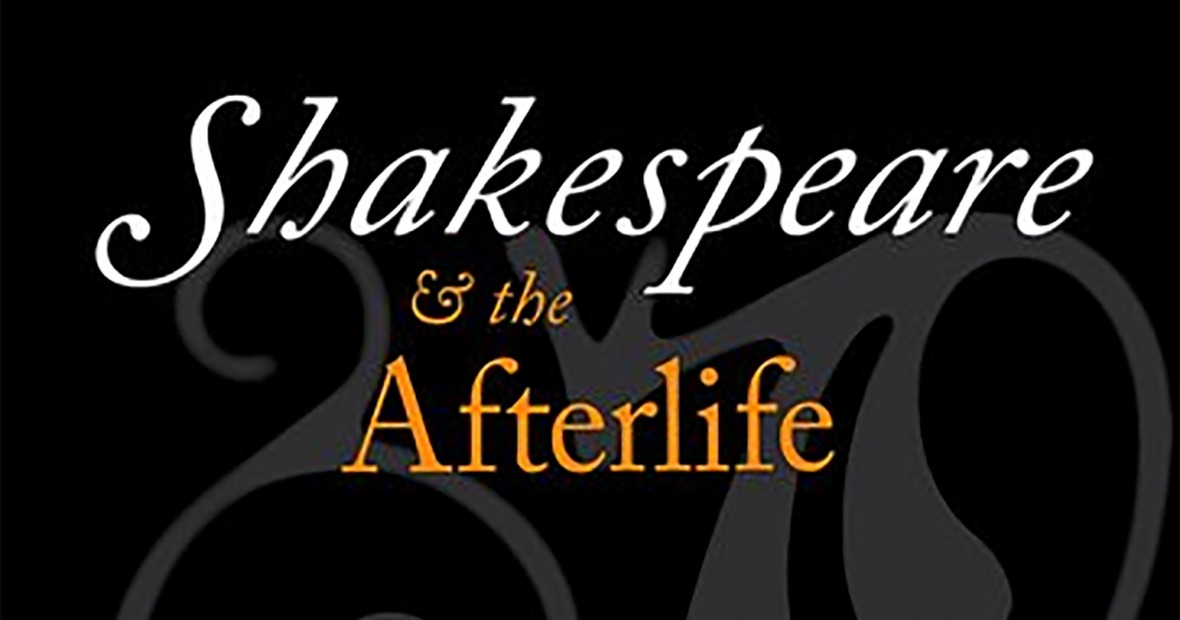 “Shakespeare and the Afterlife” explores what happens after death within Shakespeare's work, including his well-known plays and poems, as well as less frequently studied or performed works. Garrison covers some of the most memorable moments in Shakespeare’s plays: ghosts, witches, demons and characters who seem to return from the dead.

Garrison has written the first book-length study of this topic, synthesizing existing research on death, the supernatural, religion and memory, and tackling the enduring question: What happens after death? 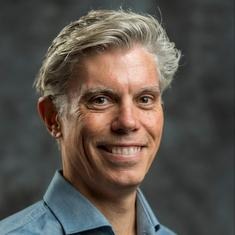 Garrison’s teaching focuses on the literature and culture of the English Renaissance, with a specialization on the work of Shakespeare. His areas of expertise include English literature before 1700; gender and sexuality studies; memory studies; and queer theory. Professor Garrison is the author of “Friendship and Queer Theory in the Renaissance,” “Glass,” “Shakespeare at Peace” (co-authored with Kyle Pivetti), and “Shakespeare and the Afterlife.”

He is also co-editor of two essay collections, “Sexuality and Memory in Early Modern England: Literature and the Erotics of Recollection” and the forthcoming “Making Milton: Writing, Publication, Reception,” co-edited with Emma Depledge and Marissa Nicosia, under contract with Oxford University Press.