From Chinese Major to E-Sports Producer 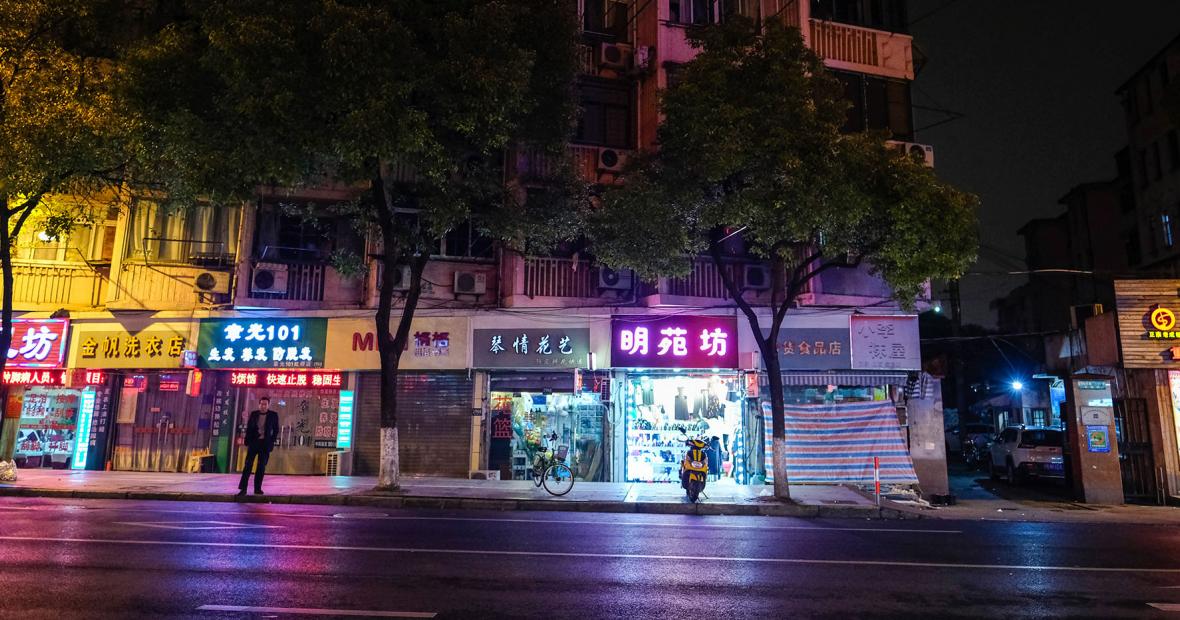 Originally from Texas, Stephen Craig ’11 lives and works in China. Many Chinese people, he says, are shocked when they find that he can speak Chinese fluently. He likes to have a little fun with that.

“Once when I was on the bus, a group of college students was talking about my being attractive,” he says. “I listened for a while and then leaned in and said ‘Thank you,’ resulting in one of the women falling to the ground out of embarrassment.”

Craig grew up loving languages, soccer, and video games. “I scored the game-winning point to earn the Grinnell men’s soccer team’s first-ever conference championship,” he says, “and partook in a fair number of Smash Bros. [video game] tournaments at Grinnell as well.”

Grinnell’s individually advised curriculum was a great way for Craig to explore his varied interests. A Chinese major, he spent “many long nights” learning Chinese characters. “The workload from Grinnell’s Chinese courses was more than any other classes I took by far,” he says, “but it was definitely effective.”

During his third year, Craig studied abroad at Peking University and learned the benefits of complete language immersion — he became fluent in Chinese. And learned to navigate the world’s complexities.

After graduation, he moved to Harbin, China, to work with Pete Edberg ’11 as an English teacher. Although Craig started out teaching kindergarten, he always had online sports games — think Fantasy Football — in the back of his mind.

The e-sports field is his “true passion.” Unsure how to get a job in that competitive field, Craig moved to Hangzhou and began streaming League of Legends, a multiplayer battle video game, on his own Chinese website.

Within a couple of weeks, he was offered a streaming contract with the company that produces League of Legends. But he sensed he was close to a better position and asked if they had any production openings.

“Soon after, I became the only non-Chinese employee of PLU,” Craig says. PLU is a media and gaming company in China that offers an online gaming platform and provides e-sports content.

“I helped produce everything from Hearthstone [a collectible card video game] to Crossfire [a first-person shooter game] tournaments, and my day-to-day work was done 100 percent in Chinese.”

Craig’s current employer is Riot Games, a U.S. company that organizes e-sports tournaments. Recently Riot Games moved their English-language League of Legends Pro League to Shanghai and brought Craig on to produce. There, using about a 50-50 split of Chinese and English, he communicates in Chinese to his production crew and in English to casters, the people doing play-by-play commentary.

“Chinese is present in every aspect of my life, from work to dating to hobbies,” he says. “If I couldn’t speak it, I certainly wouldn’t be broadcasting the largest e-sports league in the world.”