College to Stream British Production of “Hamlet” on Sunday, Nov. 3 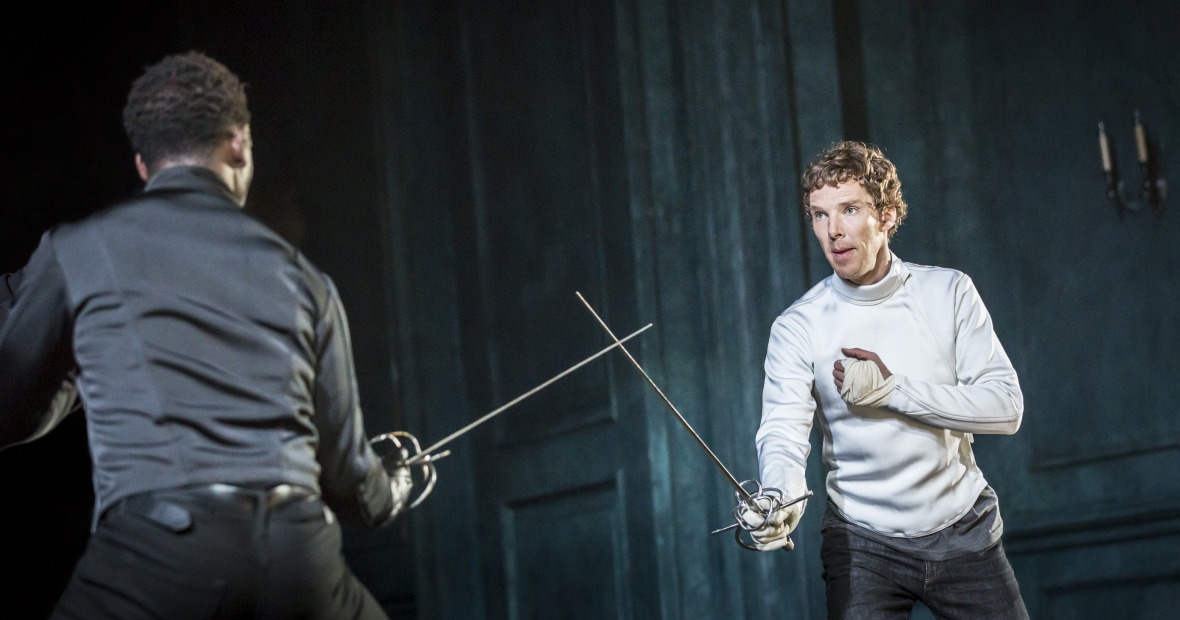 Hamlet, Shakespeare’s classic tragedy, takes place as a country arms itself for war and a family tears itself apart. Forced to avenge his father’s death but paralyzed by the task ahead, Hamlet rages against the impossibility of his predicament, threatening both his sanity and the security of the state. This production, now seen by almost one million people, returns to international cinemas to mark the National Theatre Live’s 10th anniversary.

Benedict Cumberbatch (BBC’s Sherlock and Doctor Strange) plays the title role in this production directed by Lyndsey Turner. Time Out magazine has called it “one of the most visually and atmospherically stunning productions I’ve ever seen, of anything, ever.”