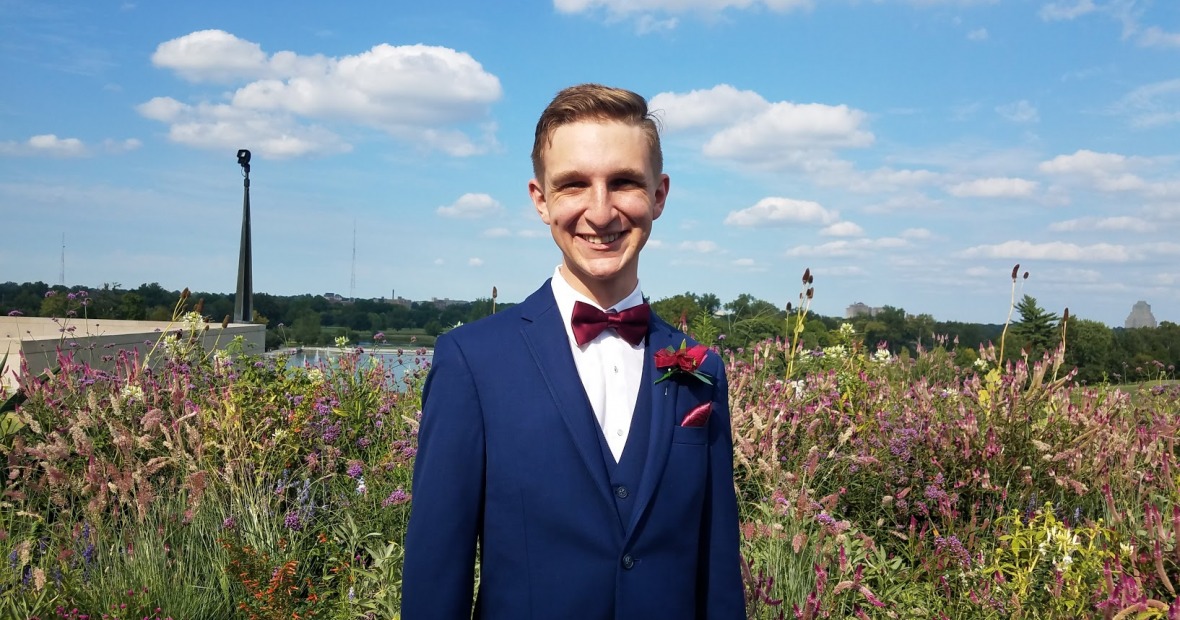 After watching a TED Talk in high school during which the speaker grows a kidney, Joe Beggs ’19 knew he wanted to go into biomedical engineering. However, he did not want to be just any engineer. He says, “I went to Grinnell because a wanted to be a well-rounded engineer,” one who understands the context of his work and is able to think critically and communicate well. Through the 3-2 Engineering Program, he was a biophysics independent major at Grinnell College and a biomedical engineering major at Washington University in St. Louis. In addition to his coursework, Beggs was a Center for Careers, Life, and Service Career Counseling intern, a Marketplace prep cook, and a physics department mentor and tutor. 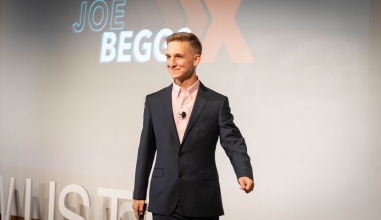 Now, as that well-rounded engineer, he thinks differently about medical device pricing in his startups. He explains, “Grinnell has given me a perspective of keeping the patients’ wellbeing in mind. Just because you can price higher, that doesn’t mean you should.” Bringing him “full circle,” he recently gave a TEDx Talk himself, inspiring the next generation of high school Joes.

Confidence to Learn and to Lead

As part of "Tolerance and Intolerance," a Global Learning Program course, Beggs read an article, wrote a final paper that was critical of that article, and spoke with the article’s author in France. The author responded to his criticism with “‘Wow! I didn’t think about that.” For him, that experience was “so cool,” and, combined with regularly leading class discussions and mentor sessions, it gave him confidence. At Grinnell, he explains, “I got confidence, really, in my own skills, in my own ability to learn and to lead.”

That same confidence empowered him to be an entrepreneur. He is now the chief executive officer at GENAssist and HIVE Medical, in addition to a laboratory technician at Washington University McKelvey School of Engineering and a tutor.

Beggs did a Mentored Advanced Project in biophysics with Professor Keisuke Hasegawa. Rather than the research outcome, Beggs said Hasegawa’s “number one priority was us learning and becoming better scientists.” Hasegawa became a close mentor and friend to him, which he continues to be to this day. 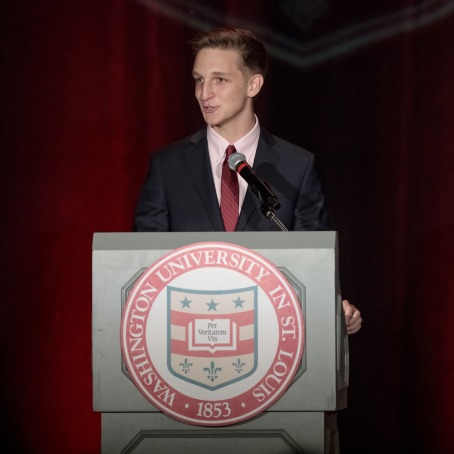 As a result of his relationships with Hasegawa and other mentors, Beggs greatly values mentoring, and he looks forward to being a mentor himself. In fact, he has already started to do so by talking to students who are interested in the 3-2 Engineering Program or in internships he has done. One summer, he was a research assistant at Northwestern University Feinberg School of Medicine. Following that, he created an internship partnership with Northwestern in which Grinnell College students are mentored through the application process and a few internship positions are guaranteed for them.