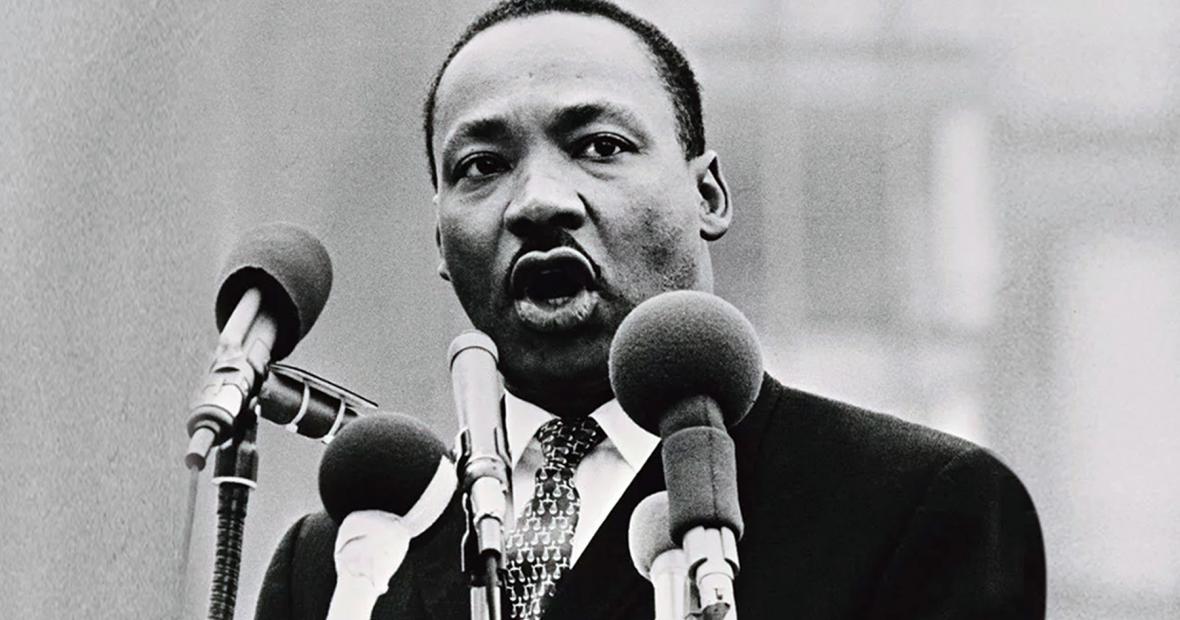 The community reading is free and open to the public. “Last year, as we commemorated Martin Luther King Jr. Day, we heard King’s own voice in a recording of the speech he gave on Grinnell’s campus in 1967,” said Carolyn Jacobson, a member of the Rosenfield program committee, organizer of the commemoration and a senior lecturer in the Department of English. “This year, Grinnellians are invited to themselves speak King’s words.”

In 1963 King was arrested and sent to jail because he and others participated in a nonviolent protest to bring national attention the efforts of local black leaders to desegregate public facilities in Birmingham, Alabama. In an open letter he wrote in jail on April 16, 1963, King defended the strategy of nonviolent resistance to racism.

The letter is considered one of the most important written documents of the civil rights era because it served as a tangible, reproducible account of the long road to freedom in a movement that was largely centered around actions and spoken words.