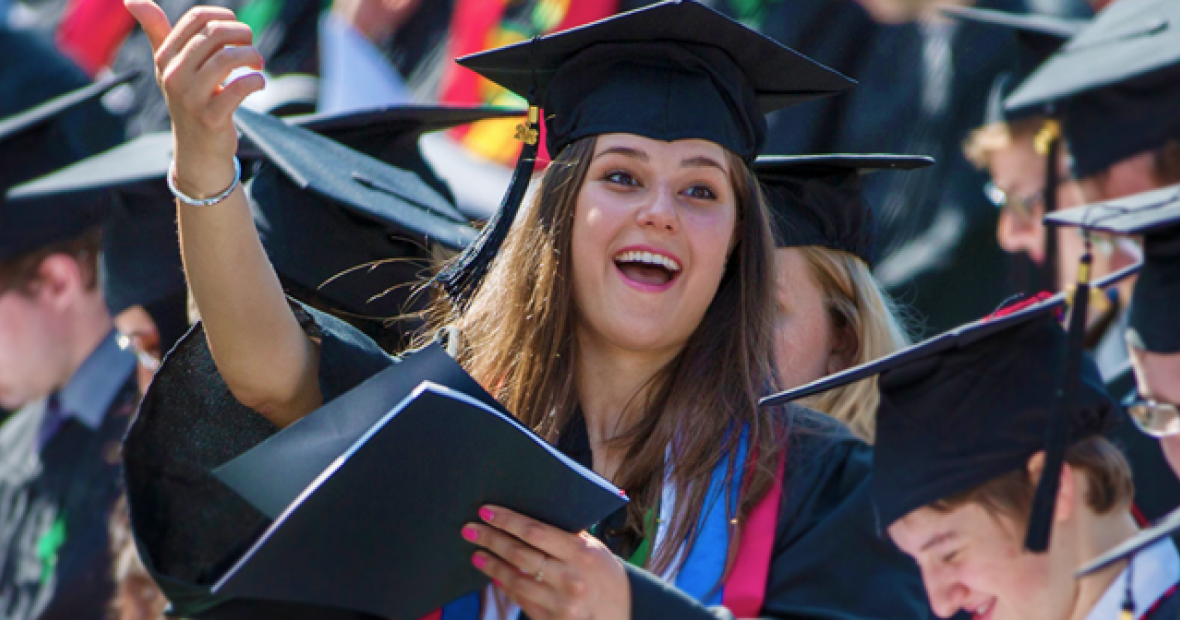 CBS Sunday Morning commentator Nancy Giles will be the Commencement speaker at Grinnell College’s graduation exercises at 10 a.m. Monday, May 19.

Honorary degrees will be awarded to Giles and to two Grinnell alumni:

Grinnell College’s Commencement exercises will be held at 10 a.m. Monday, May 19, on Central Campus. In the event of inclement weather, the ceremony will be held in the Charles Benson Bear ’39 Recreation and Athletic Center. No tickets are required to attend the 10 a.m. Commencement Exercises.

The ceremony will also be live streamed.

A contributor to the respected CBS morning program since 2003, Giles brings a strong, provocative and humorous take to topics ranging from politics and race to pop culture and the tyranny of high heels. In a direct but humorous tone, she’s praised the “bold and scrappy” Pope Francis and examined the “eternal mystery” of the Tootsie Pop.

On radio, Giles was Jay Thomas' sidekick on The Jay Thomas Morning Show in New York, and in Philadelphia co-hosted Giles and Moriarty with CBS News correspondent Erin Moriarty. Their show won back-to- back American Women in Radio and Television Awards (Gracies) for Best Radio Talk Show for the two seasons it was on the air.

Giles has also established a name for herself as an actor. She was a member of the acclaimed Second City Touring Company in 1984, and played GI Frankie Bunsen for three seasons on the Emmy Award-winning China Beach. Giles won a 1985 Theatre World Award for Mayor: The Musical Off-Broadway, and has written and performed two solo pieces: Black Comedy: The Wacky Side of Racism and Notes of a Negro Neurotic. She currently is adapting that material and other work for a book she’s “praying people will buy.”

At Grinnell's Commencement, Giles will receive an honorary doctor of humane letters degree.

Honorary degrees will also be awarded to two Grinnell alumni: