Congratulations to the Class of 2018 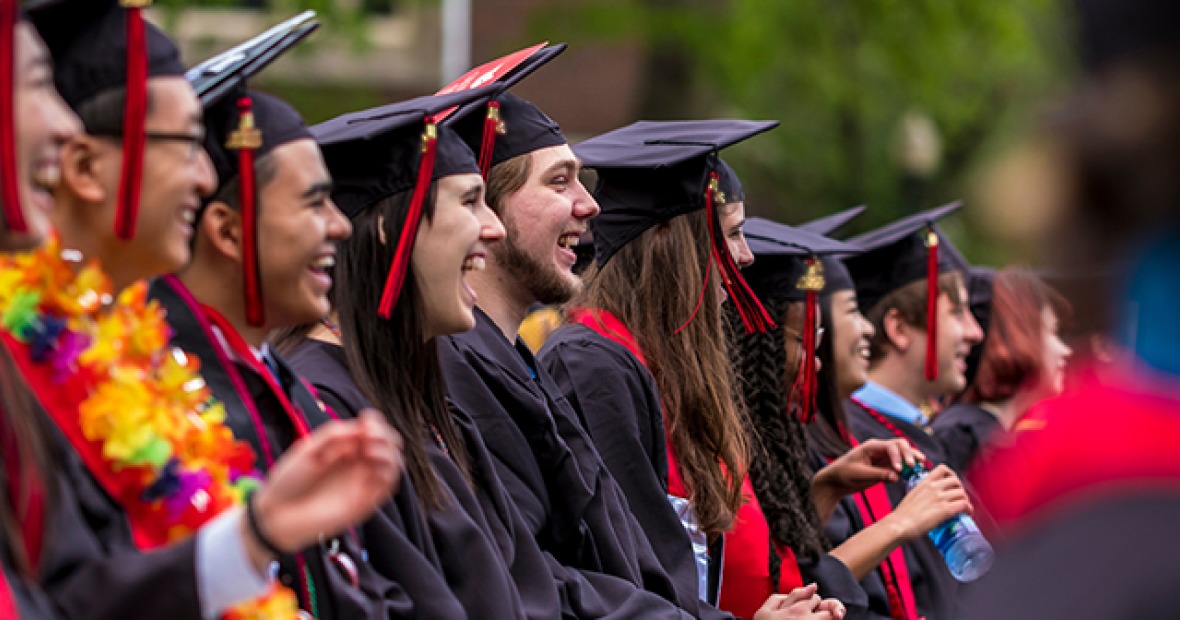 It was great day for the 172nd Commencement of Grinnell College, which began at 10 a.m. on Central Campus on Monday, May 21.

The College celebrated its class of 2018 at this year’s Exercises of Commencement, Monday, May 21. The ceremony, in which approximately 380 seniors received their Bachelor of Arts degree, featured an address by Celina Karp Biniaz ’52 and the awarding of honorary degrees.

Join us as we celebrate our newest graduates.

You can view schedules, maps, and more  with the Grinnell College Events app, available for iPhone and Android devices. 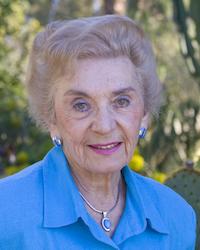 Holocaust survivor Celina Karp Biniaz ’52, the youngest person on Oskar Schindler’s list, gave the commencement address at her alma mater. During the commencement ceremony, Biniaz was awarded an honorary Doctor of Humane Letters.

Biniaz, whose story was mirrored in Steven Spielberg’s film Schindler's List is a key supporter of Spielberg’s USC Shoah Foundation. The organization has collected more than 50,000 video testimonies and survivor stories from Nazi Germany’s attempt to exterminate the Jews of Europe. Six million Jewish people perished along with millions of other Europeans.

Two days after the Germans surrendered in 1945, the Soviets liberated Biniaz’s concentration camp: Auschwitz, the most notorious of the death camps, where an estimated 1.1 million inmates were killed. Biniaz, who was 14 and weighed only 70 pounds, hitchhiked to her hometown of Krakow, Poland, with her parents. They fled to Slovakia after Jews were attacked in a pogrom, and Biniaz attended school in a convent there until May 1947, when her family emigrated to the United States.

Her uncle from Des Moines met the family in New York City and drove them to Iowa’s capital city. Biniaz graduated from North High School and went on to earn a bachelor’s degree in philosophy from Grinnell College in 1952.

She continued her studies at Columbia University, where she received a master’s degree in education and met Amir Biniaz. The pair married and moved to Long Island, where Celina Biniaz began her long and distinguished teaching career, retiring in 1992.

Silent about her Holocaust experiences before the release of Schindler’s List in 1993, Biniaz was inspired by the movie to tell her story. Since then she has been sharing her recollections and the lessons she learned. Despite the horrors she witnessed, Biniaz says hate is corrosive and stresses the importance of moving forward in love.

Strangio received an honorary Doctor of Laws. A staff attorney with the American Civil Liberties Union’s LGBT and AIDS Project, he is lead counsel for the ACLU team that represents U.S. Army whistleblower Chelsea Manning. Strangio also works on other high-profile transgender rights cases, including that of Virginia high-school student Gavin Grimm, which garnered national headlines.

Holbrook received an honorary Doctor of Laws. Holbrook is honored for his extensive work in negotiation, including mediating civil rights and health care disputes, and teaching mediator and arbitrator skills around the United States and in India. His work has earned him major awards from the Utah Council on Conflict Resolution and the International Academy of Mediators. The longtime trial lawyer currently is a faculty member at the University of Utah.

Menten, who teaches English and writing at Omaha Central High School in Omaha, Nebraska, received an honorary Doctor of Humane Letters. Her students who have gone on to attend Grinnell College describe her as "inspiring," "encouraging" and "dedicated." In 2014, she received the Alice Buffett Outstanding Teacher Award, given to exceptional educators in Omaha public schools.