Diversity in Filmmaking: Independent Film from the Fringes 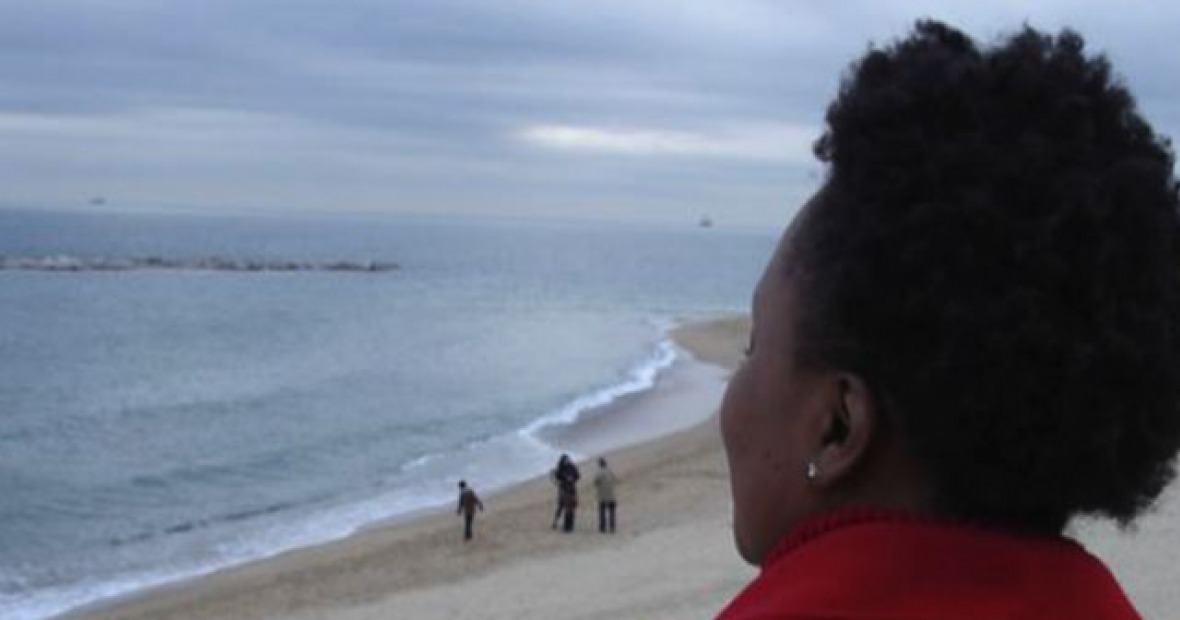 April Dobbins ’99 — a photographer, writer, and filmmaker — will discuss the trials and benefits of making movies outside of the traditional Hollywood model, her path to becoming a filmmaker, and representation in film.

Dobbins will screen films shot in the American South by directors and producers from underrepresented communities, including:

Dobbin’s visit is sponsored by the Cultural Films Committee; American Studies Concentration; the Department of Art and Art History, studio arts; Gender, Women's, and Sexuality Studies; and Writers at Grinnell.

Dobbins was one of four filmmakers selected to screen her work at Sundance's 2016 Documentary Film Rough Cuts Lab in Miami, and she is also a 2017 Sundance Institute Knight Fellow. Her films have screened at festivals across the U.S.

She has published in Calyx Journal, Cimarron Review, Cura, GOOD, Marr’s Field Journal, Philadelphia City Paper, Redivider, Sojourner: The Women’s Forum, Thema, and Transition magazine — a publication of the W.E.B. Du Bois Institute at Harvard University — to name a few.  She was invited to attend Little Brown Mushroom’s inaugural Camp for Socially Awkward Storytellers at Alec Soth’s studio in St. Paul, Minnesota, and she was selected out of over 2,000 applicants to attend the New York Portfolio Review, which was organized by The New York Times Lens Blog.

An alumna of the prestigious Rittenhouse Writers Group, she did a TED talk on her work as a photographer and filmmaker for TEDxGrinnell in 2015, and she has been tapped to do a second TED talk for TEDxUMiami in 2017.

Her documentary film project, Alabamaland, is an ongoing exploration of African-American culture in the rural South. She is a recipient of the S. J. Weiler Fund Award, which is made in recognition of exemplary artistic achievement and creativity in the visual arts as well as significant contributions to the arts community, and Cannonball Miami's 2016 WaveMaker Grant.

For each of her successes, she says, there have been dozens of failures and rejections.