Documentary and Discussion About Climate Change Set for April 14 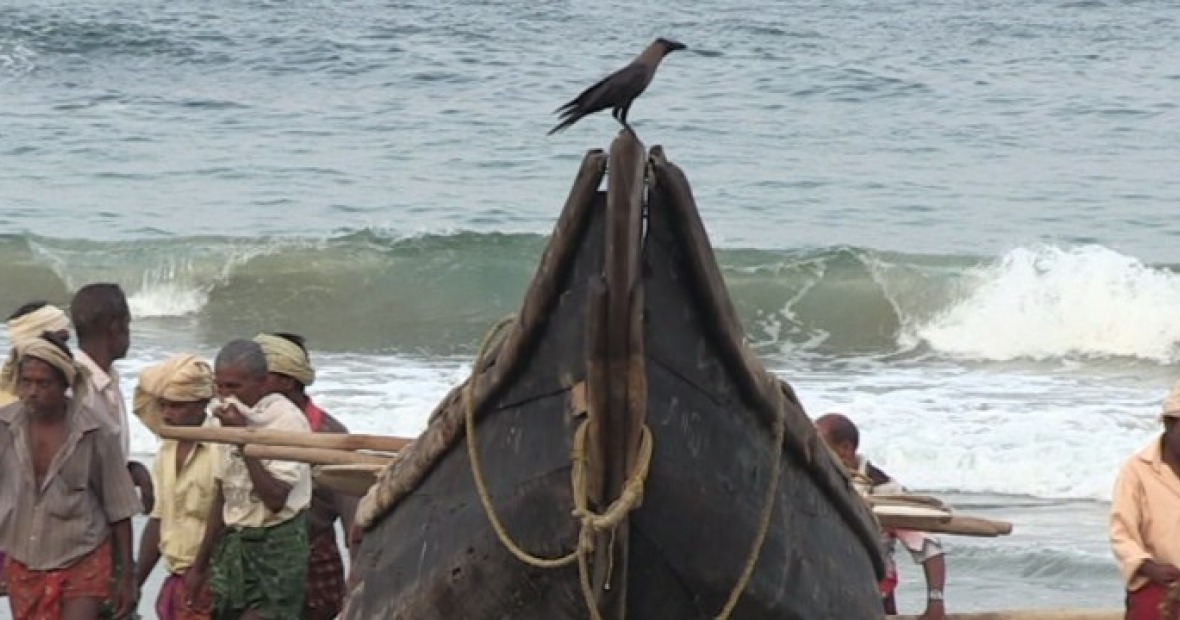 An award-winning, feature documentary, Normal is Over, examines the financial and economic paradigms underlying climate change, resource depletion, species extinction, income inequality, and their intersections, as well as offering solutions to reverse global decline. The screening and discussion are free and open to the public.

Renee Scheltema has worked in Dutch television as a director, producer and videographer for 35 years. As a photographer, she has worked for magazines and newspapers in the Netherlands, the United States, and South Africa. Many of her documentaries have received awards at international film festivals.