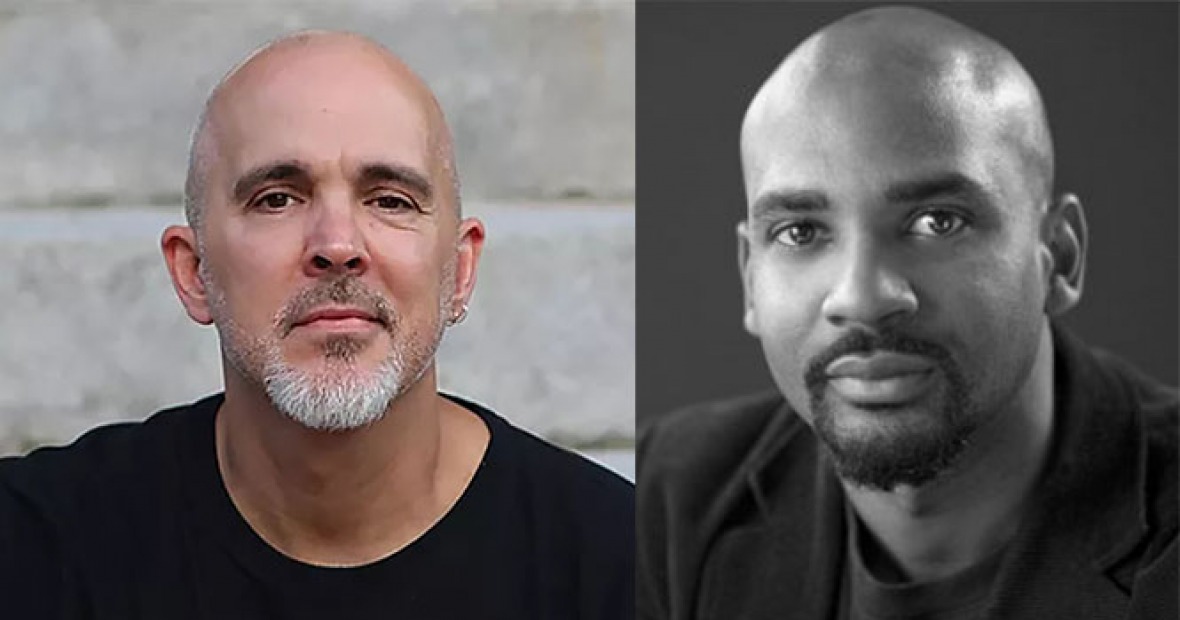 Ed Pavlić is the author of the novel Another Kind of Madness. Widely published as a poet, he is the author of the collection Visiting Hours at the Color Line, winner of the 2013 National Poetry Series, as well as several others, including: Live at the Bitter End: A Trial by Opera, Let’s Let That Are Not Yet: Inferno, and Let It Be Broke (forthcoming in 2020). He has published essays, poems, fiction, and dramatic pieces in numerous magazines and journals, including Boston Review, Harvard Review, Ploughshares, and Callaloo. Widely respected for his scholarship, his critical work includes ‘Who Can Afford to Improvise?’: James Baldwin and Black Music, the Lyric and the Listeners and Crossroads Modernism: Descent and Emergence in African American Literary Culture. A recipient of the Author of the Year Award from the Georgia Writers Association and a fellowship from the W.E.B. Du Bois Institute at Harvard University, he has received the Albert Christ-Janer Creative Research Award, the Darwin Turner Memorial Award from African American Review, and many other awards and fellowships. Pavlić teaches English at the University of Georgia.

Derrick Harriell was born and raised in Milwaukee, Wisconsin. He’s worked as assistant poetry editor for Third World Press and The Cream City Review and has taught community writing workshops for individuals of all ages, including senior citizens. A two-time Pushcart Nominee, Harriell’s poems have appeared in various literary journals and anthologies. Cotton (Aquarius Press-Willow Books 2010) is his first collection of poems.