Fear in Our Hearts: What Islamophobia Tells Us about America 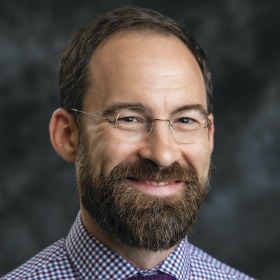 Through this research, Elfenbein documents how American Muslim communities have sought to develop connections with non-Muslims through unprecedented levels of community transparency, outreach, and public engagement efforts. Despite the hostile environment that has made these efforts necessary, American Muslims have faced down their own fears to offer a model for building communities and creating more welcoming conditions of public life for everyone.

Arguing that anti-Muslim activity tells us as much about the state of core American values in general as it does about the particular experiences of American Muslims, Fear In Our Hearts offers practical ideas about how we can create a more welcoming public life for all in our everyday lives.