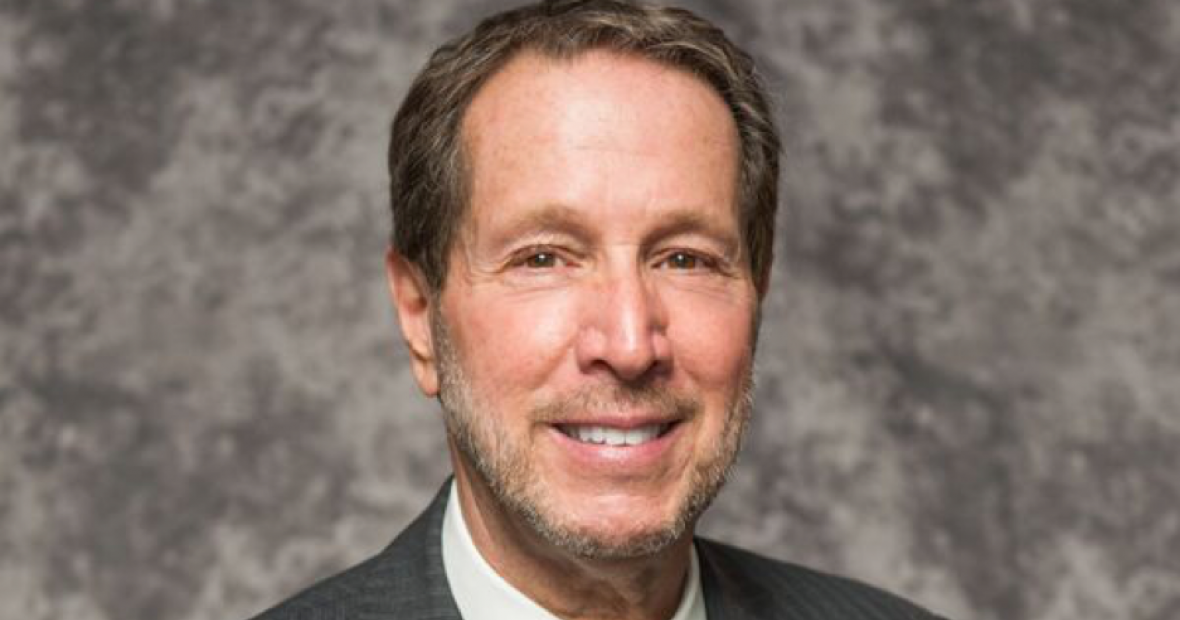 Maxwell was president and professor of literature at Drake University for 16 years until his retirement in 2015. He went on to become a senior fellow and senior consultant at the Association of Governing Boards of Universities and Colleges, where he serves as a thought leader and adviser to AGB and its member institutions.

Maxwell joined the Board of Trustees in 2016. He succeeds outgoing board chair Patricia Jipp Finkelman ’80, a member of the board from 1998 to 2019. The board chair, who holds the office for two years and serves no more than two consecutive terms, acts as the chief board officer, calling and presiding at meetings of the Board of Trustees and its Executive Committee.

Maxwell is actively involved with the College, engaging in alumni events and College programs, and making financial contributions in support of scholarships, the annual fund, and capital campaigns.