Fundraising, Engagement Are Up 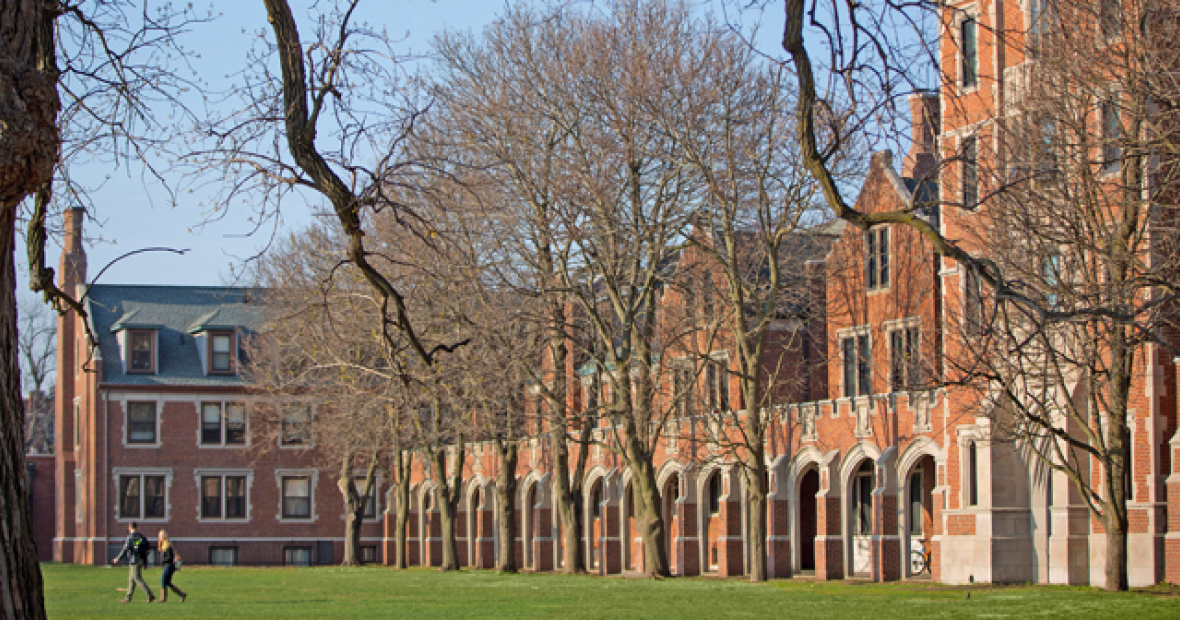 Alumni, friends, parents, faculty, students, and foundation and corporation partners made philanthropic gifts totaling $11.2 million in the fiscal year ending June 30, 2014, the highest level in the past four years.

“Our momentum continues to grow, and as we position ourselves for even greater impact, we value the opportunity to turn to our benefactors as partners who can help ensure the future for Grinnell College,” says President Raynard S. Kington. “The entire Grinnell community is grateful for the many talents and gifts of all our alumni and friends.”

Annual gifts of all ranges continued to play an important role in advancing the College’s priorities, with these highlights:

“All gifts are meaningful,” says Shane Jacobson, vice-president for development and alumni relations.  “Philanthropy is an important ingredient that helps showcase the excellence of our people and programs, and ensures the ongoing strength of this wonderful place.”

From meeting with old friends at Reunion to helping welcome prospective students to Grinnell, alumni proved over and over that they support the College in many meaningful ways. Let’s count a few:

Jacobson says, “Grinnellians clearly believe in creating impact. In all of the ways they engage with us, they signal the importance of a lifelong relationship. We are thankful to have a wonderful network of dedicated volunteers.”

How You Can Engage

For more information about how you can engage in a multitude of ways that will help create the strongest possible future for Grinnell, please contact the Office of Development and Alumni Relations at 866-850-1846 or send an email to alumni@grinnell.edu.