The Writer-in-Residence Program has been sponsored by the German department for more than 25 years. A visiting writer from Germany, Austria, or Switzerland teaches the annual spring short course Creative Writing in German. The program was originally designed to give German students an opportunity to learn about East German literature from East German authors. Nowadays this course gives students the opportunity to learn about the thriving contemporary German-language literary scene from established authors. Previous participants in the program include the novelists Christopher Kloeble, Jens Sparschuh, and Teresa Präauer, as well as the graphic novelist Barbara Yelin.

This year’s Writing in Residence is Rasha Khayat, a German novelist, essayist, and translator. Born in Dortmund, she studied comparative literature, German studies, and philosophy at the University of Bonn. She became an editor at the Rowohlt Publishing House before starting as a freelance translator for fiction and non-fiction. In 2016, she published her debut novel Weil wir längst woanders sind, which has since been translated into French and Arabic. She writes essays for major German newspapers, such as Die Zeit, as well as for the public radio stations WDR and Deutschlandfunk. Her play Where The Water Is has been adapted for the stage by Thalia Theater in Hamburg. She has received various awards and prizes for her work, such as the renowned Grenzgänger-Stipendium and the Stipendium des Berliner Senats. She participated in the International Writing Program at the University of Iowa in 2018. She lives in Hamburg and is currently writing her second novel.

Khayat will teach GRM 372 Creative Writing in German in Spring Term 2. The course will be offered online.

Contact Javier Samper Vendrell for more information about the course or the program. 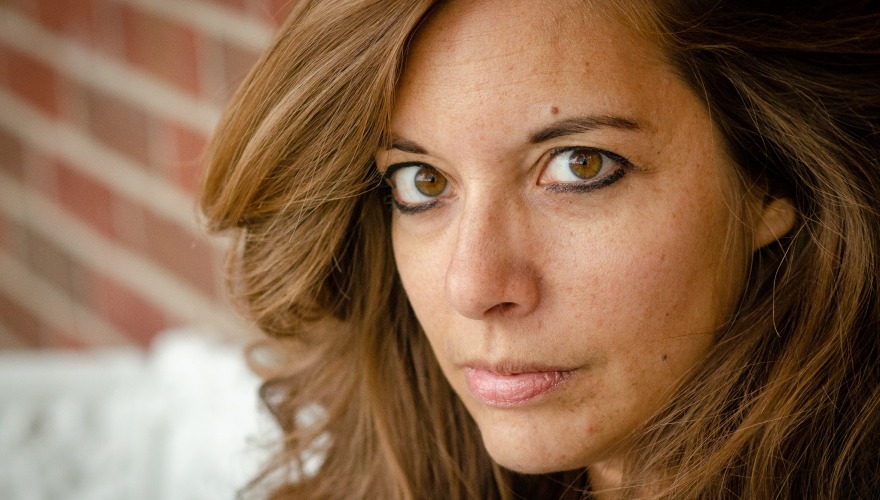