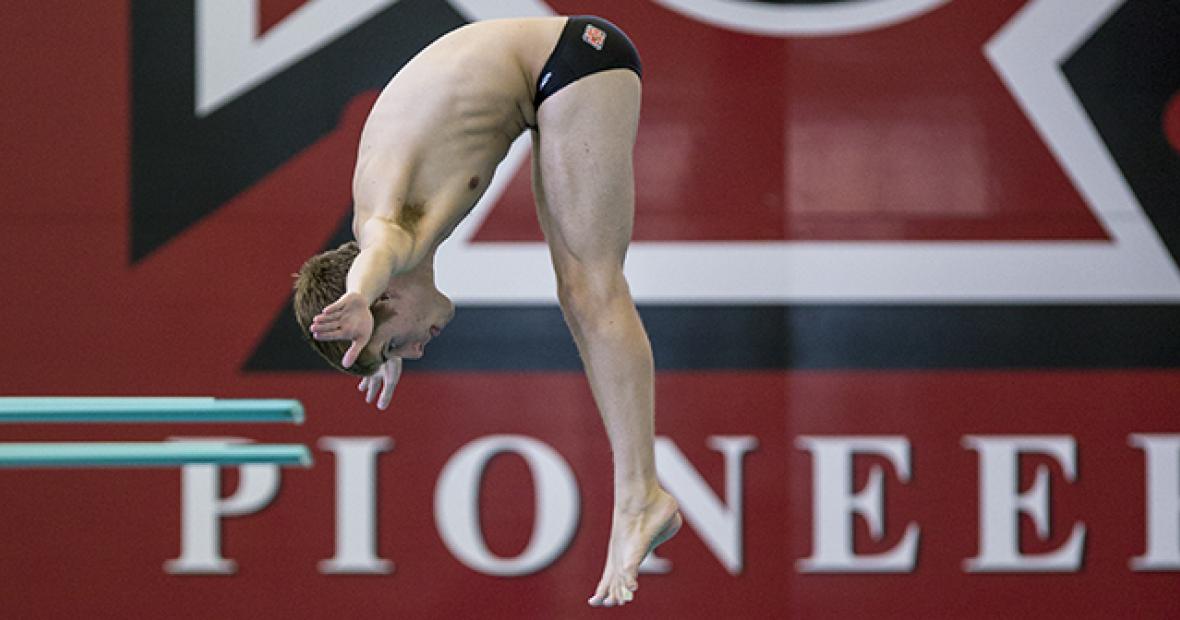 Goldstein made the At-Large Team after enjoying a stellar diving and scholastic career at Grinnell.

The team is chosen by the College Sports Information Directors of America (CoSIDA), The At-Large category covers 16 sports, including Grinnell’s offerings of men’s and women’s swimming and diving, golf, and tennis.

Goldstein, a computer science/mathematics major from Ann Arbor, Mich., qualified for the NCAA Division III National Championships for the third year in a row this season. He earned honorable mention All-America honors twice.