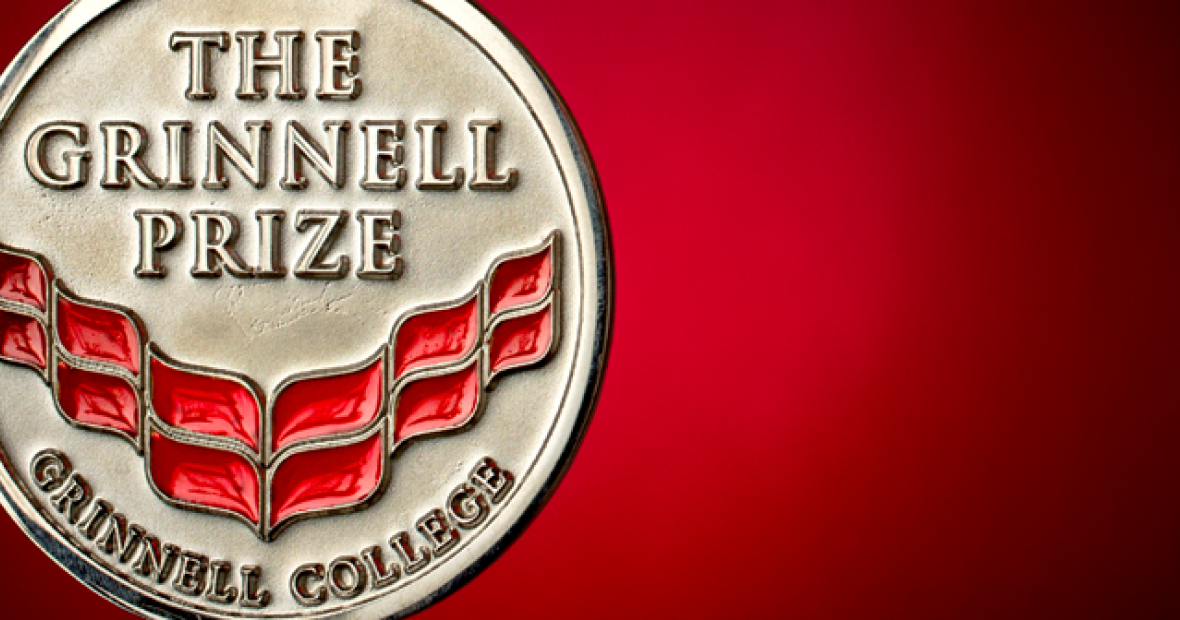 Grinnell College has awarded the 2017 Grinnell College Innovator for Social Justice Prize to Gina L. Clayton. The attorney and activist founded and directs the Essie Justice Group, which supports women with incarcerated loved ones and mobilizes them to reform criminal justice.

This is a major issue in the United States, Clayton said, because one in four women and nearly one in two black women have a family member in prison.

Clayton will receive the prize during the award ceremony, which will start at noon on Tuesday, Oct. 3, in Room 101 of the Joe Rosenfield '25 Center, 1115 Eighth Ave., Grinnell. The event is free and open to the public.

"The Grinnell Prize exemplifies our mission and demonstrates our values and long-standing commitment to social responsibility and action, which dates back to the founding of the College by abolitionists," said Grinnell College President Raynard S. Kington.

A native of Los Angeles, Clayton holds a bachelor's degree from the University of Southern California. She earned her J.D. degree from Harvard Law School.

After graduating from Harvard in 2010, she went to New York City to join the Neighborhood Defender Service of Harlem as a housing attorney. She designed and implemented the Housing Defense Practice to represent women facing eviction resulting from a criminal matter. That work inspired her to call attention to mass incarceration's harmful impact on women with loved ones behind bars.

In 2014, she won a Harvard Public Service Venture Fund Seed Grant, which she used to found and support the nonprofit Essie Justice Group, named after her great grandmother, Essie Baily. The California-based group developed a nine-week Healing to Advocacy program. It's built on the belief that those directly impacted by oppressive systems are the most effective change agents.

Approximately 50 women have graduated and been invited into the "Essie sisterhood," the organization's mobilization base. This year, Essie is building a statewide network dedicated to bringing about decriminalization, reducing incarceration and ending state-sponsored violence against women and communities of color.

"Solutions to mass incarceration have largely focused on men, and Gina was the first person to point out to us, and indeed to an entire criminal justice field, the immense amount of need and potential that rested with the millions of women who have family members in prisons, jails and immigration detention centers," wrote Cheryl L. Dorsey, president of Echoing Green, in a letter recommending Clayton for the Grinnell Prize.

"Not only was Gina visionary," Dorsey added, "she was an excellent strategist. Gina laid out an exciting and detailed plan to cut through the stigma that silenced these women, break isolation for them and their families, and engage them in anti-mass incarceration advocacy."