Grinnell Jazz Ensemble Pays Tribute to the Music of Canada 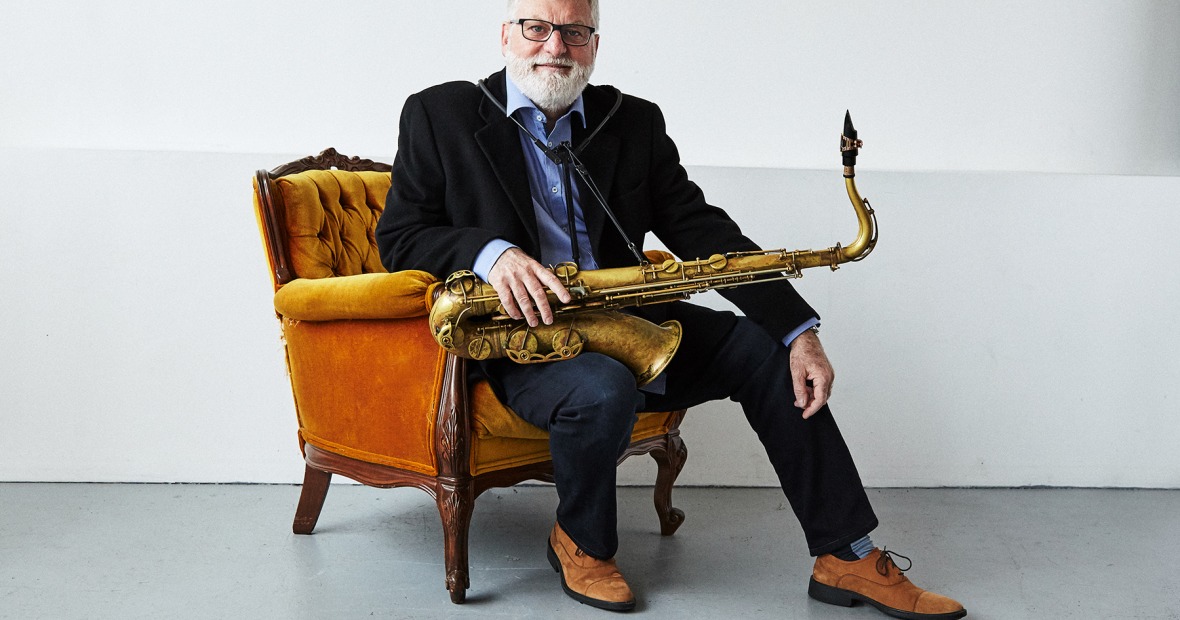 From its earliest stirrings in the Mississippi Delta region, jazz has been commonly understood to be a quintessentially American phenomenon – “America’s Classical Music.” But what does one make of the jazz scenes and communities in Paris, Berlin, Tokyo, and Shanghai that were thriving in the early 1920s – developing at the same time as the music started to take hold in Chicago and New York? And what of the countless jazz musicians around the world whose careers have had little or nothing to do with the United States: top global players who have made their careers in “foreign” centers, or entire, thriving jazz communities whose primary contact with U.S. music is only through record sales, radio broadcasts, and the distribution of sheet music?

On Dec. 6 at 7:30 p.m. in Sebring-Lewis Hall, The Grinnell Jazz Ensemble will pay tribute to the music of Canada. The music has been composed, arranged and performed by musicians from across the country who made their careers almost exclusively in Toronto, Canada’s largest city: Rob McConnell, whose all-Canadian band, The Boss Brass, won 3 Grammy Awards and was nominated for 17 others; iconic composer, clarinetist, and educator Phil Nimmons, winner of Canada’s highest civilian awards, including the Governor General’s Award and the Order of Canada; and Mike Malone, a celebrated trumpeter, composer, and educator, and alumnus of Nimmons’s 1970s band, “Nimmons ‘N’ Nine Plus Six.”

For this performance, the ensemble will be joined by the great Toronto-based tenor saxophonist, Alex Dean. A full-time faculty member at Toronto’s celebrated Humber College program for the Creative and Performing Arts and an alumnus of both The Boss Brass and Nimmons ‘N’ Nine Plus Six, Dean is one of Canada’s most acclaimed jazz musicians. In addition to his collaborations with McConnell and Nimmons, Dean’s prolific career has included performances or recordings with Bill Evans, Kenny Wheeler, Aretha Franklin, Natalie Cole, Harry Connick Jr., and the Toronto Symphony Orchestra.

Additionally, please join ensemble director, Assistant Professor of Music Mark Laver, for a pre-concert talk at 4 p.m. in Room 152 of the Bucksbaum Center for the Arts. Light refreshments will be served.