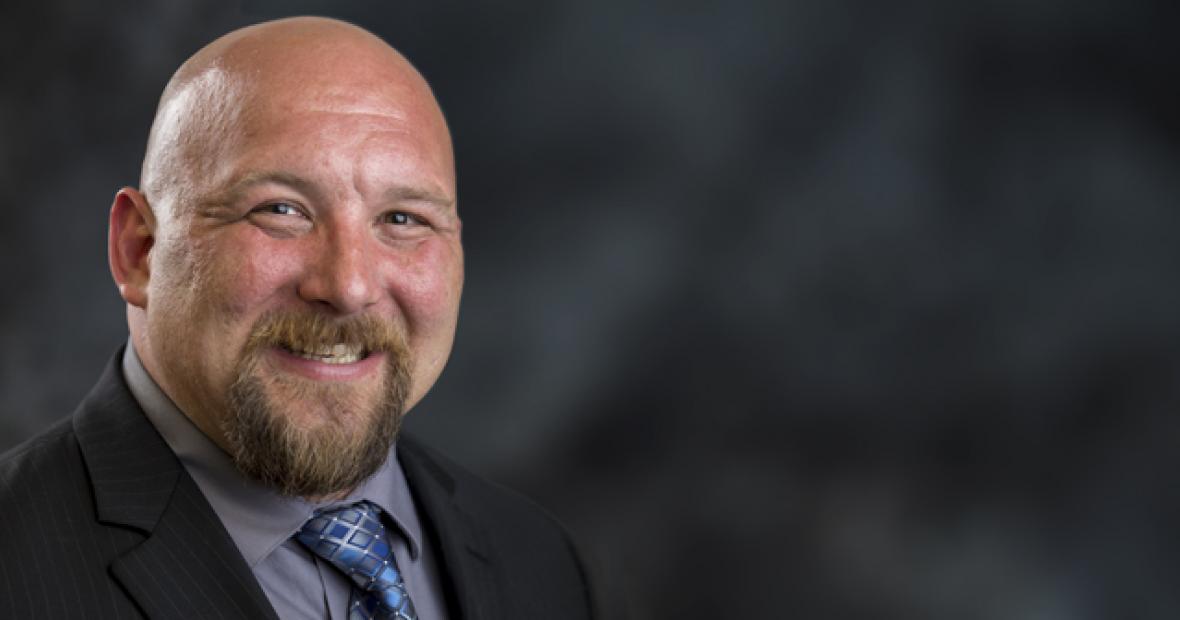 In addition, Shropshire directed security operations for all major events on campus, including visits by President Jimmy Carter, King Harald and Queen Sonja of Norway, and the Dalai Lama. Augsburg honored Shropshire with an Outstanding Staff Award in 2015 and an Auggie Pride Award in 2016. He received his bachelor’s degree in history from Augsburg in April.

“We were privileged to have very strong finalists on campus during the search process, and I found James Shropshire to be the best fit for our department,” says Andrea Conner, associate vice president of student affairs at Grinnell. ”After 17 years of campus public safety experience at Augsburg College, a similar residential liberal arts college in Minnesota, James has an impressive command of the needs of a modern campus safety department. He was promoted multiple times at Augsburg, which is a signal of his value and worth to the college.

“We were also impressed with James’ research on and passion for Grinnell,” Conner adds, “as well as his understanding of diverse communities and other needs on campus, such as threat assessment, trauma-informed response, and inclusivity. In the two months James has been at Grinnell (including his transition time with former Interim Director Art Dorst), James has shown a keen sense for analyzing the needs of the department and for creating relationships with other campus leaders. I’m thrilled he’s here.”

“I am excited to be at Grinnell College,” Shropshire says. “It’s an honor to serve an institution with high academic standards, a mission that encompasses social justice, and a commitment to self-governance and personal responsibility. All of these resonate with me.”

Shropshire also says he welcomes the challenges and opportunities that come with leading the college’s Campus Safety and Security office. These include updating computers, software, and other equipment while maintaining the college’s longtime customer-service-driven model of public safety that emphasizes engagement with the campus community and the Grinnell community.

Shropshire plans to reside in the Des Moines area with his wife, Chrisi, who works at Wells Fargo in downtown Des Moines; and their children, Adelyn, 4; and Lincoln, 2.