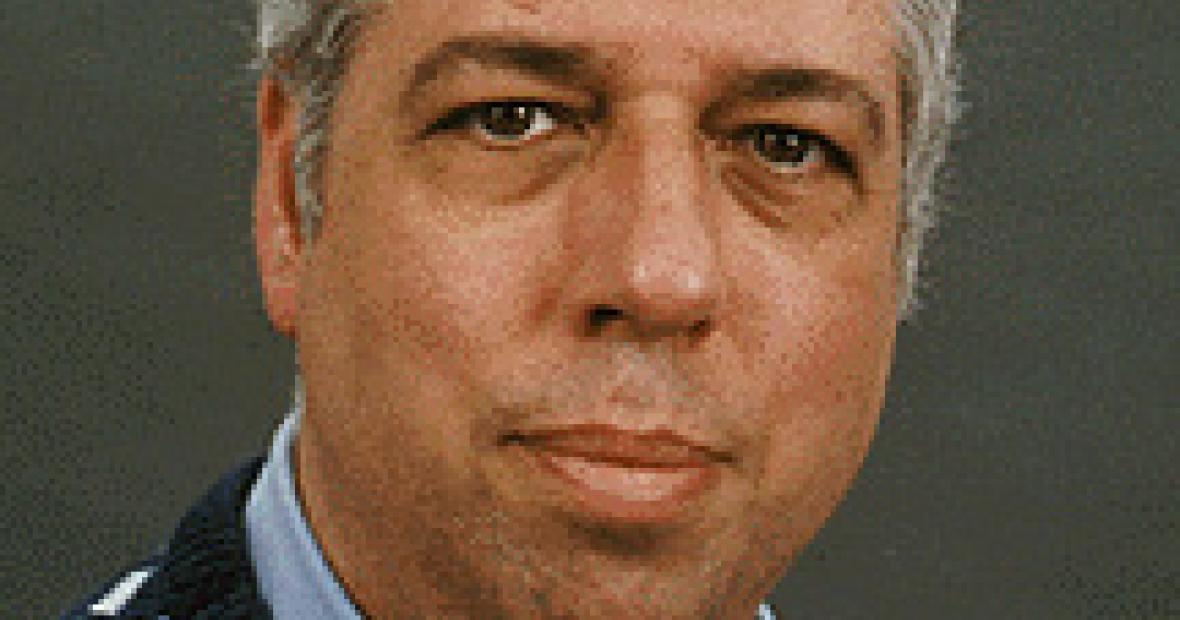 Henry M. Walker, Samuel R. and Marie-Louise Rosenthal Professor of Natural Science and Mathematics and professor of computer science at Grinnell College, has been named a Distinguished Educator by the Association of Computing Machinery (ACM), the world’s largest educational and scientific computing society.

Walker is one of only 10 educators to receive the distinguished educator designation since the award was established in 2006. The award recognizes ACM members with at least 15 years of professional experience who have made a significant impact on the computing field and is based on nominations and letters of support from professional colleagues.

A member of the Grinnell faculty since 1974, Walker chairs the College’s computer science department and has been a member of ACM since 1979. He has served in numerous capacities within ACM’s international Special Interest Group on Computer Science Education, including chair for six years, secretary/treasurer for eight years, and in conference development.

At Grinnell, Walker developed a workshop-style approach to introductory computer science courses that emphasizes collaboration among students. He has written eight undergraduate textbooks, been active in curriculum development for national liberal arts colleges, organized numerous workshops for high school teachers, and been a guest faculty member at Nanjing University in China and Unitec in New Zealand. He currently serves on the Advanced Placement Computer Science Development Committee. Walker also served as a building liaison during the two-part renovation of the College’s Robert N. Noyce ’49 Science Center completed in 2008.