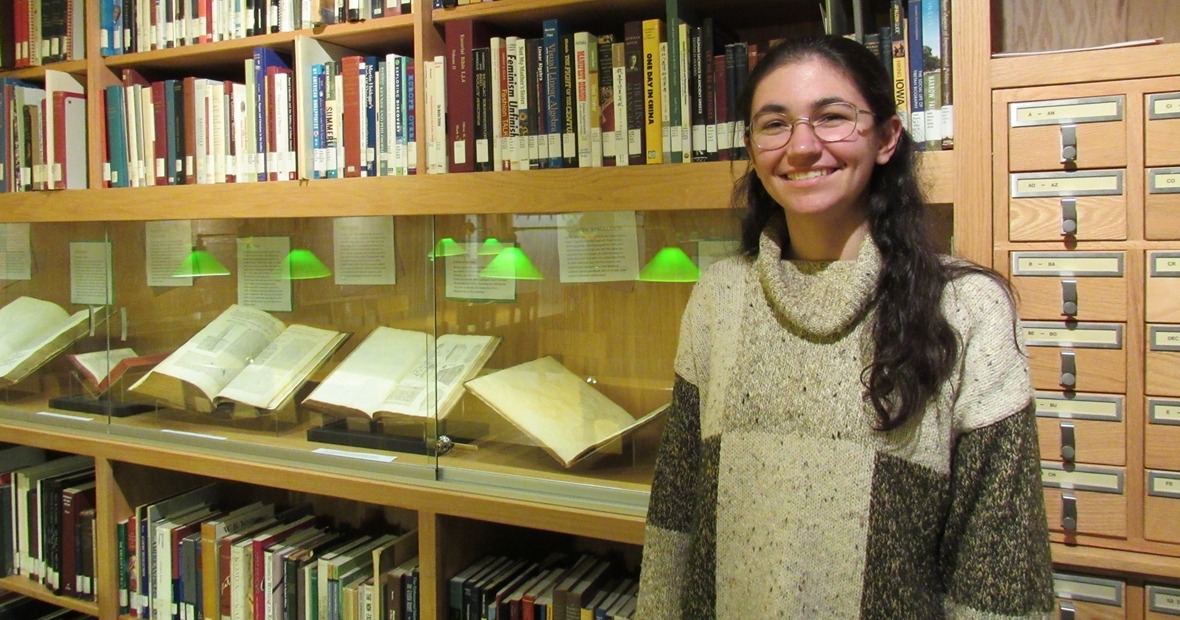 Historian Brent Elliott defines the herbal as “a treatise on medicinal plants, traditionally intended for an audience of doctors and apothecaries.” The herbal dates back to classical times, but flourished especially in the 16th and 17th centuries. Unlike modern botany books, herbals did not classify plants according to a scientific system, or even describe them in great detail. They were intended as handbooks to jog the memory of medical practitioners. Over time, however, herbalists became more and more interested in the plants themselves. By the 18th century, as the Scientific Revolution swept across Europe, botany was coming into being as a science of its own.

Books featured include New Kreuterbuch by Leonhart Fuchs, The herball, or, Generall historie of plantes, by John Gerard, and A New Herball by Dodoens, Rembert, trans. by Henry Lyte.

Special Collections is open Monday-Friday from 1:30–5 p.m. and mornings by appointment.