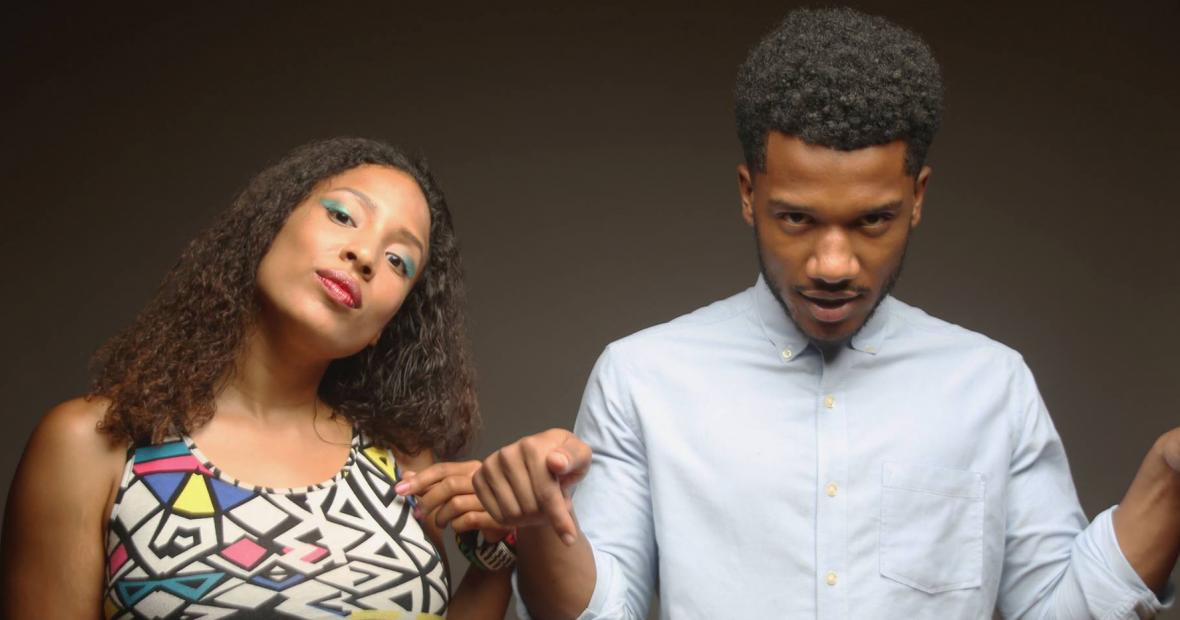 A double major in economics and sociology could result in any number of career paths.

Damon Williams ’14 took his double major and mixed in hip-hop and Grinnellian concepts of social justice. From Ferguson, Mo., to the south side of Chicago, Ill., Williams uses his lyrical and musical talents to explore economic inequalities.

“I didn’t want to be just a finance guy,” he says. “I wanted to learn more about the world and why things were so different on my side —the south side of Chicago to the north side.”

Grinnell’s individually advised curriculum allows students like Williams to custom design their courses to align with their interests.

Basketball recruitment led Williams, who is the son of an HBO Def Comedy Jam comedian by the same name, to Grinnell’s internationally diverse community on the prairie. By his second year, basketball faded away as he immersed himself in Grinnell’s intellectual environment.

When home in Chicago, Williams worked with his sister Kristiana Colón, an acclaimed playwright, and his counterpart in the hip-hop, poetic fusion group April Fools. The group performs rap, spoken word, poetry, and more.

“Our talents are political, social, and cultural,” he says.

When the controversy surrounding the police shooting of an unarmed teen in Ferguson, Mo., gained national prominence, Williams and his sister traveled to Ferguson nine times and lived and worked with the protesters and activists he describes as “street level enforcers of democracy.”

“This moment has been an awakening of consciousness that I’ve never seen — one that history has never seen — of black youth unifying,” he says.

Working with youth is not new to Williams, 22. For 15 years, he has participated in an investment group his mother, April, founded and he now co-directs called Ujama Jr. He is also a wealth coach in Tomorrow’s Men, a group that works with local teens.

Williams’ artistic spin on socioeconomic ills shows no signs of slowing down.