How a Spanish Major Can Help with an Engineering Graduate Degree 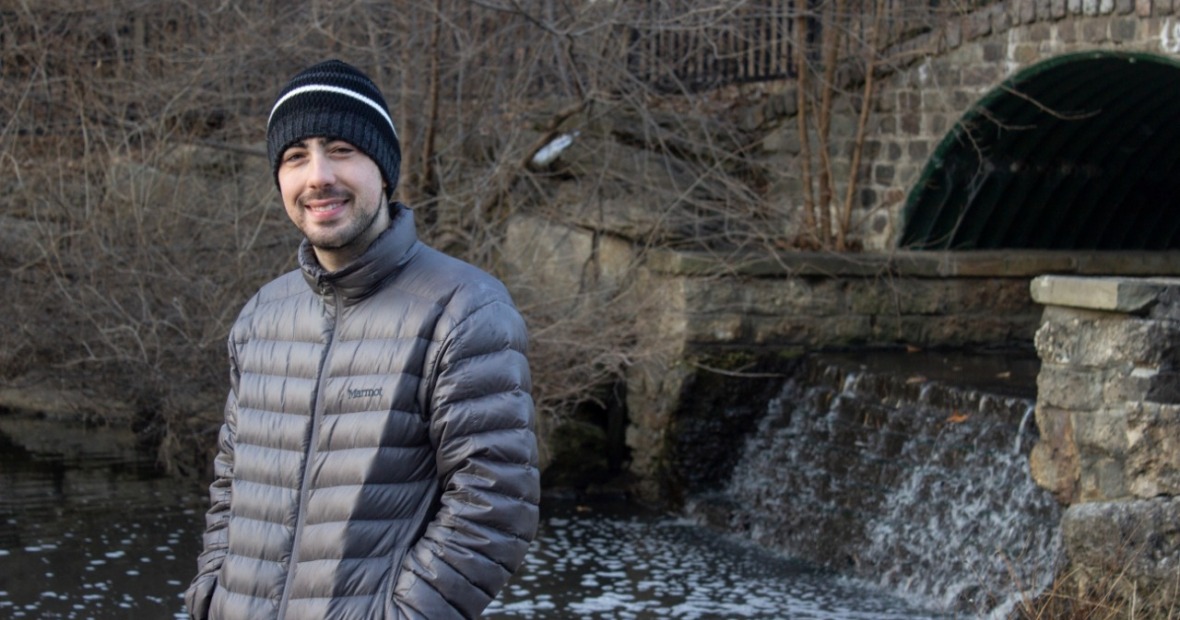 Talk about flexible. Nick Hunter ’15 is using the skills he developed as a Spanish major in his graduate program in engineering.

“I believe that learning a new language helps me exercise my mind and its ability to think in more creative and different ways,” Hunter says. “I think there are some long-term cognitive benefits of just practicing a new language and then trying to use it. And it also feels, at times, that I’m learning a new language myself in the mechanical engineering department. There’s a lot of scientific and mathematic jargon in class. I feel like I’m able to associate ideas with words better because I have been a more intentional listener from learning Spanish.”

Hunter took four years of Spanish in high school and came to Grinnell intending to continue studying it, but not necessarily majoring in it. His first year he took Spanish 285: Intro to Textual Analysis with Mirzam Perez, associate professor of Spanish. “I enjoyed the format of the course,” he says. “It was the first discussion-based course I had really taken as a student, where everyone was sitting around the table, very intimate setting, and just talking about the stuff we were reading.”

He adds, “It was definitely a struggle doing it in Spanish. But I never felt scared to do it. Never felt judged for not knowing how to pronounce the word correctly or say an actual coherent sentence sometimes.”

Hunter expanded his language skills by living in Spanish House, doing a summer internship in Guatemala, and returning to Guatemala to study for a semester during his third year. Reaching fluency in Spanish was his goal.

Another goal is to have a career in a STEM field. So he also majored in physics at Grinnell. Blending the humanities and the sciences is typical of Grinnellians. It makes then flexible and nimble.

To help preserve his Spanish skills, Hunter listens to a Spanish podcast on his commute to Iowa State University. He says, “I listen to Radio Ambulante. It's kind of like This American Life stories but featuring people of Latin America. My thought is that I'm getting in the habit of practicing those comprehension skills, and working my mind in that way, and that it will somehow translate into a better absorption of material in class.”