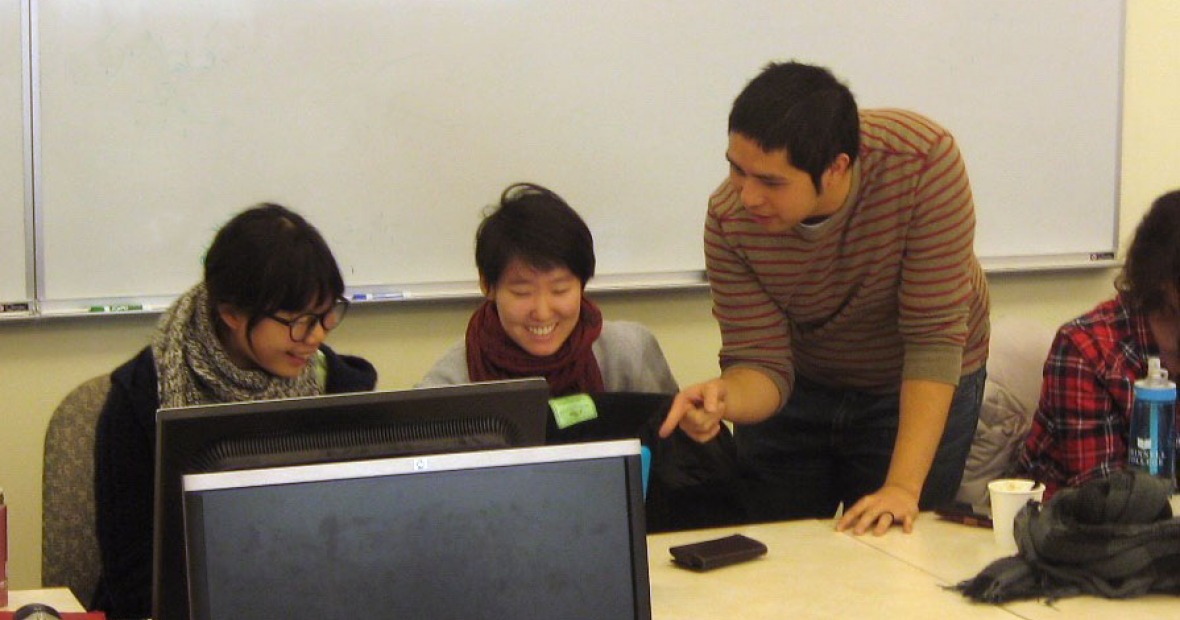 A spring ’20 special topic course taught by Peter-Michael Osera is the intersection of his main research area — programming language theory — and a research area in which he has recently discovered an interest — human-computing interaction (HCI).

CSC 395 Human-Computing Interaction and Programming begins to address these issues by studying programming languages under the lens of HCI. In particular, the basic tenants of HCI will be introduced: cognitive theories that inform effective design principles as well as the needfinding, prototyping, and evaluation loop that constitutes rigorous, effective design. The course is designed around a semester-long project where students will apply these concepts, and it will equip students with the tools to begin answering questions such as:

Prerequisite for this course is CSC 207 Object-Oriented Problem Solving, Data Structure, and Algorithms.