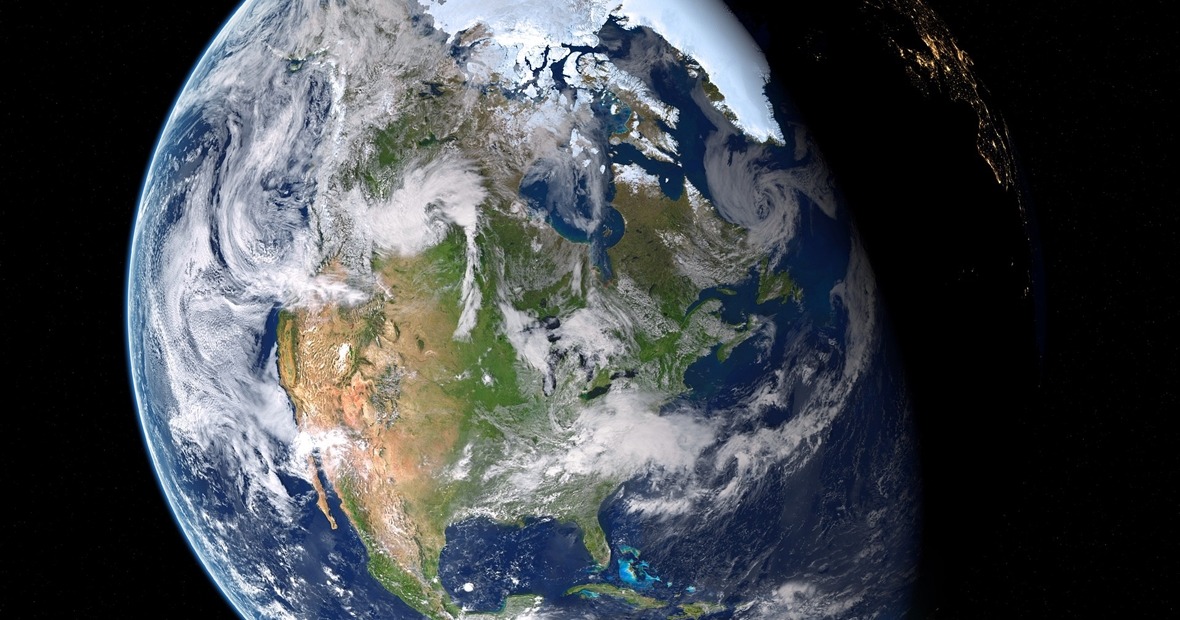 Special Collections and Archives' new Spotlight Item display on Burling first floor features Clair Patterson, Grinnell College Class of 1943, who is probably one of the most influential Grinnell alumni who you’ve never heard of. After graduating with a degree in chemistry, Patterson completed his Ph.D. at the University of Chicago and set out to answer an age old question: how old is planet Earth?

Using a newly developed form of lead dating, Patterson succeeded in his mission, giving us the estimate, 4.55 billion years, which is most commonly accepted today. But Patterson’s lead dating technique had an unforeseen impact that would go on to dominate the rest of his professional and personal life. Patterson unwittingly discovered that modern industrial output, mainly car exhaust fumes, were adding devastatingly large amounts of lead to the air, at a rate that was sure to eventually cause widespread lead poisoning. Patterson took on powerful oil and auto industry heads with a financial interest in silencing his work, and succeeded in demonstrating to the world the gravity of this problem. The passage of the 1970 Clean Air Act, which mandated that lead be removed from gasoline, can be traced directly to Patterson’s efforts.

The photograph in the display, taken in 1957, is from Patterson’s time at the California Institute of Technology, where he spent most of his career as a researcher. The article, "Lead in Ancient Human Bones and its Relevance to Historical Developments of Social Problems with Lead", published in 1987 (thirty years later) in Science of The Total Environment, shows Patterson’s continued commitment to uncovering evidence about the impact of lead on modern society well after the passage of the Clean Air Act.

Patterson passed away in 1995, at the age of 73. “Unleaded” signs on virtually every gas pump in the country stand as a testament to the impact he had on all of our lives.

A number of materials written by and/or about Mr. Patterson can be found in the Grinnell College Libraries' online catalog.