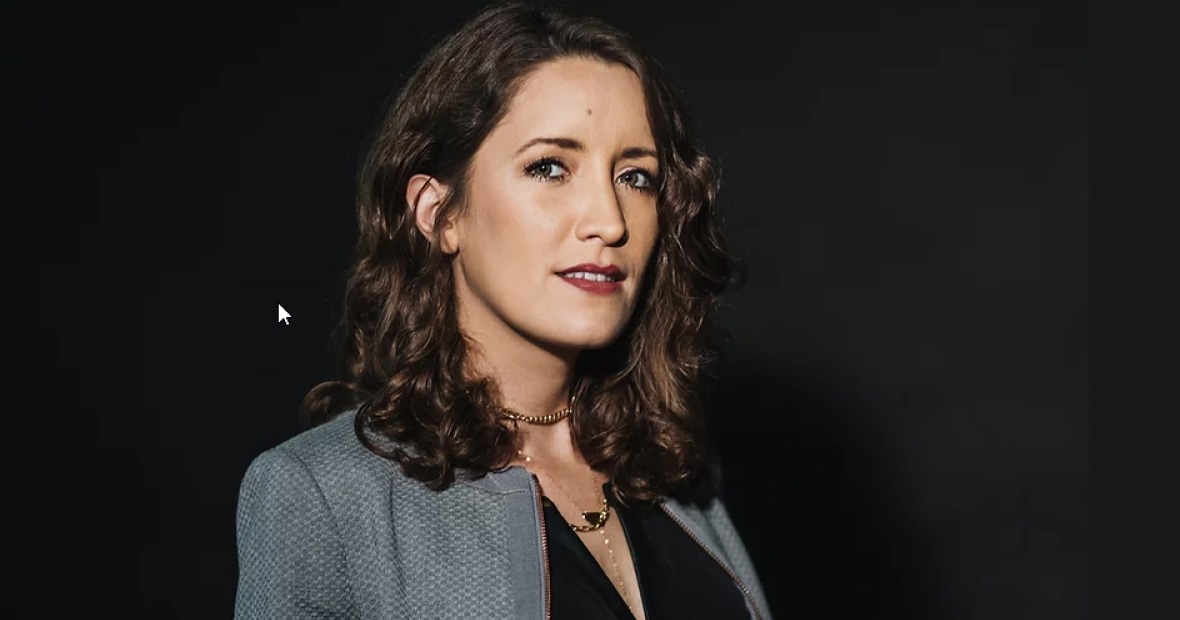 The Armando “Mando” Alters Montaño ’12 Memorial Lecture honors the memory of Mando Alters Montaño, an inspiring young writer and journalist who died while working in Mexico City shortly after graduation in 2012.

Jean Guerrero is a columnist at the Los Angeles Times. She is the author of Hatemonger: Stephen Miller, Donald Trump and the White Nationalist Agenda. Her first book, Crux: A Cross-Border Memoir, won a PEN Literary Award and was named one of NPR's Best Books of 2019. Her writing is featured in Vanity Fair, Politico, The Nation, Wired, the New York Times, The Washington Post, Best American Essays 2019 by Rebecca Solnit, and more. While working at KPBS as an investigative border reporter, she won an Emmy, contributed to NPR, the PBS NewsHour, and more. Months before Trump’s family separations captured national attention, her PBS reporting on the practice was cited by members of Congress. She started her career at the Wall Street Journal and Dow Jones Newswires as a foreign correspondent in Mexico and Central America. She was 2019 Journalist of the Year (Society for Professional Journalists, San Diego) and one of the California Chicano News Media Association’s most influential Latina journalists in the region.

Also, please join Guerrero for a roundtable event at 4:15 p.m. in the Humanities and Social Studies Center (HSSC), Room S1325.