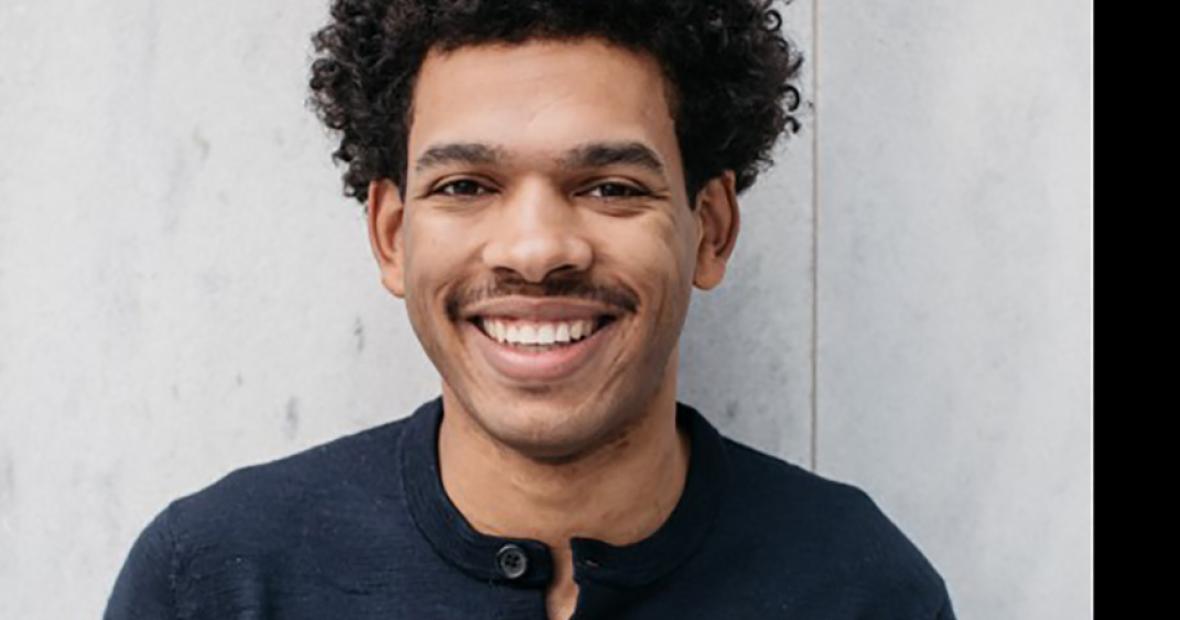 Marcus Eagan '12 will be a featured speaker in the Leading Innovation and Entrepreneurship speaker series on Friday, November 3. The event, which is free and open to the public, will start at 2 p.m. in Harris Cinema. The Donald and Winifred Wilson Center for Innovation and Leadership is sponsoring the speaker series and associated course.

Marcus graduated Grinnell College with a bachelor's in history in 2011. While at Grinnell College, he focused his study on mass communication technologies, legislation, and political rhetoric. After working as a consultant, serving primarily Fortune 500 companies, Marcus struck out on his own to found Nodal Security. Nodal Security built a system for securing home networks for remote employees and has been mentioned in the Wall Street Journal, TechCrunch, Mother Jones and variety of other news outlets. In 2016, a writer for the Huffington Post referred to Marcus as "one of the Black entrepreneurs to look out for in Silicon Valley." About one year after starting the company, Marcus had acquired venture capital backing in Silicon Valley and sold the company to a router manufacturer, Luma Home Inc. Currently, Marcus leads a team of software engineers at Ford Motor Company, where he works on a global software platform with team members in the US, Europe, and Asia. He is also a graduate student at the University of Michigan, where he focuses on human computer interaction. His next venture is imminent.