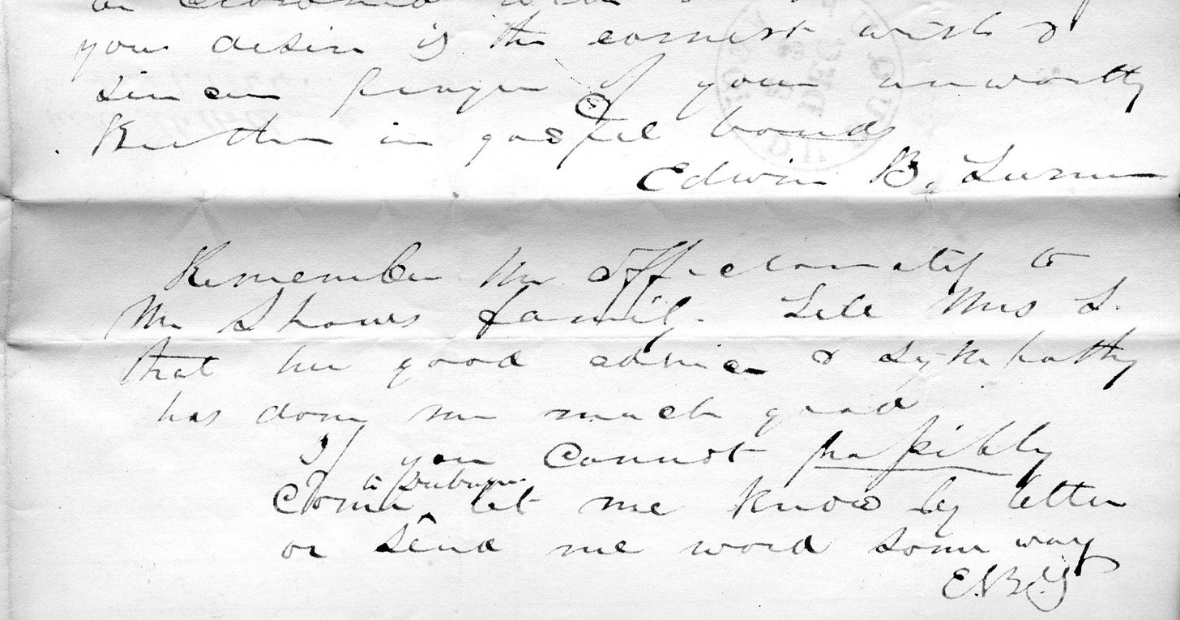 A group of missionaries, recent graduates of a Massachusetts seminary school, arrived in Iowa in late October of 1843. It had taken them three weeks to reach their destination by ferry and foot. Ten days had already been spent trekking through the plains, and they were awestruck by its vast openness, so starkly different from their urban or arboreous homes on the East Coast that they could only compare it to the ocean. You could stand on a high bluff like the crest of a wave and see for miles the rippling tallgrass of a treeless landscape. Occasionally they could spot a wagon in the distance, which, amidst a sea of green, seemed like “prairie schooners,” one member observed. This wasn’t quite the Iowa we see today. A hundred and eighty years ago, before farmsteads encroached and covered everything, grasslands dominated, spurred by frequent wildfires. Either lighting, or more likely the intentional practice of indigenous Siouan-speaking nomads, burned the land, allowing only for fast-sprouting plant species to grow while trees and shrubs were mostly relegated to sheltered river bottomlands. But with the American migration, sedentary people plowed crop fields and made every effort to subdue the fires, destroying the prairie in the process. To us as well as to them it would have been a very different world. They were known as the Iowa Band, eleven Congregational minsters who’d come to rectify, backed by the American Home Missionary Society, what they saw a as a woeful lack of religious guidance in the West. Five of them would become founding board members of Iowa College (Grinnell’s former name) but upon their arrival, all of them were consumed with missionary work.

The first Euro-American settlers in the Midwest were not, typically, your god-fearing types according to the pretensions of New England-educated ministers. They were there for cheap land, and not infrequently to escape from debts or past crimes back home; there was no “city upon a hill” to be found in Iowa at the time. The small towns which sparsely dotted the plains were “wicked” relating to their moral character, and full of “infidels and universalists,” in the opinion of founding trustee and Iowa Band member Ebenezer Alden, and there was rarely a preacher to be found aside from cultists, whose theologies varied as much as their different personalities. It was initially a tremendous amount of work and a hardscrabble life. The missionaries received a stipend between $300 and $400 annually from the AHMS, an apparently meagre sum, and were tasked with founding not one but multiple churches. Owing to their low numbers, they constantly travelled between towns to preach.

Here we have a letter from Edwin Bela Turner, stationed in the northeast corner of Iowa around Dubuque, to fellow Band member William Salter. It gives us a glimpse into their daily lives, their concerns and joys, and the more mundane things. It’s also a reflection on the mostly obsolete practice of letter writing. To post a letter would cost 25¢, the equivalent of maybe a full day’s worth of food for these missionaries, and we might infer that it was very important to stay in touch with friends and loved ones across these long distances, not simply for matters of business, but also for companionship. Reading the original letter is difficult for the modern reader. The cursive script is likely unfamiliar, and often times the variation between different letters in Turner’s handwriting is minute. But we encourage you to try, if only to be a little bit closer to a life that was very different from ours.