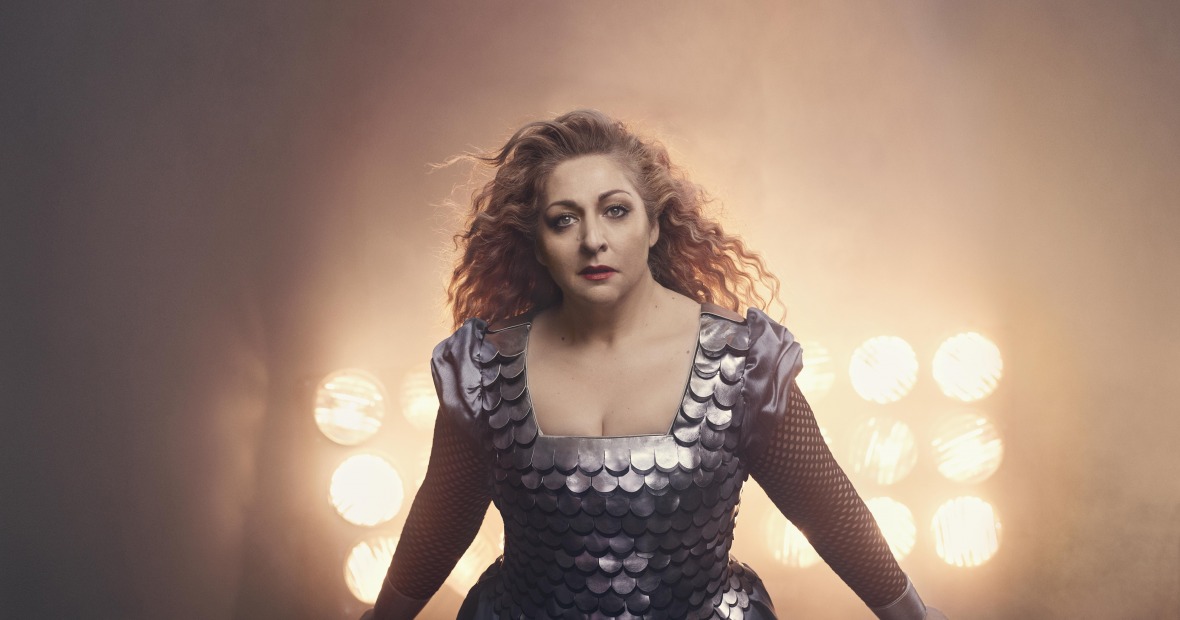 Richard Wagners Die Walküre will be streamed live at 11 a.m. Saturday, March 30, in Harris Center Cinema as part of the Metropolitan Operas Live in HD Series.

Tickets: Available in advance at the downtown Pioneer Bookshop, 933 Main St., and at the door the day of the show. Tickets are $15 for adults and $10 for students, children under 12 and Met Opera members.

The Met’s production of Die Walküre (The Valkyrie) is expected to be a Wagnerian event for the ages. Soprano Christine Goerke stars as Brünnhilde, Wotan’s willful warrior daughter, who loses her immortality in opera’s most famous act of filial defiance. “Die Walküre” is sung in German.

This opera is the second in a series of four music dramas that constitute Wagner's monumental Der Ring des Nibelungen (The Ring of the Nibelung). The dramas are set in mythological times, when gods, giants, dwarves, and humans all contended for power.

While the first part of the cycle, Das Rheingold, moves between realms above and below the earth, Die Walküre takes place entirely in human territory, as the balance of power in the cosmic struggle tips ever so slowly toward humanity.

Refreshments will be sold in the lobby of the cinema before the opera and during both intermissions.

Tenor Stuart Skelton and soprano Eva-Maria Westbroek play the twins Siegmund and Sieglinde, who were separated in childhood. They later meet and fall in love. Their union angers the gods who demand that Siegmund must die. Sieglinde and the couple's unborn child are saved by the defiant actions of Wotan's Valkyrie daughter Brünnhilde, who as a result faces the gods' retribution. Greer Grimsley plays Wotan. Philippe Jordan conducts.