Movies Under the Stars Concludes With How to Train Your Dragon: The Hidden World 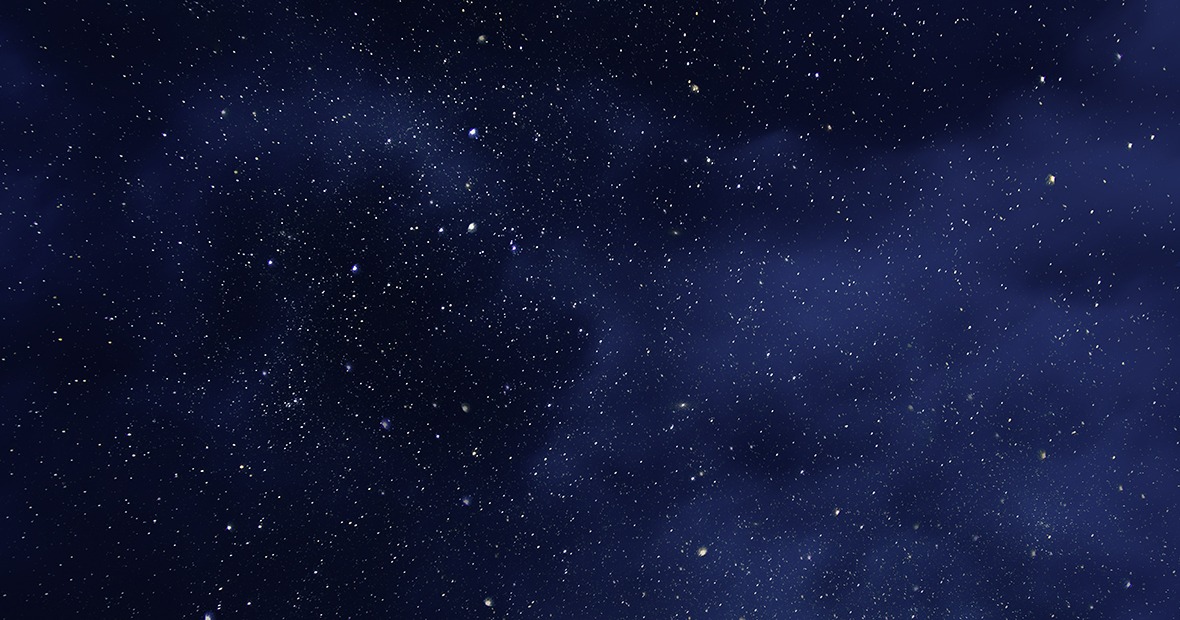 2019 Movies Under the Stars concludes Friday, Aug. 9, with How to Train Your Dragon: The Hidden World.

From DreamWorks Animation comes a surprising tale about growing up, finding the courage to face the unknown…and how nothing can ever train you to let go. What began as an unlikely friendship between an adolescent Viking and a fearsome Night Fury dragon has become an epic adventure spanning their lives. Now chief and ruler of Berk alongside Astrid, Hiccup has created a gloriously chaotic dragon utopia. When the sudden appearance of female Light Fury coincides with the darkest threat their village has ever faced, Hiccup and Toothless must leave the only home they’ve known and journey to a hidden world thought only to exist in myth. As their true destines are revealed, dragon and rider will fight together to the very ends of the Earth to protect everything they’ve grown to treasure.

Bring your own lawn chairs and blankets. Free popcorn.

This series is free and open to the public.

Grinnell College welcomes the participation of people with disabilities. Accommodation requests may be made to Conference Operations.
The College welcomes the presence of minors at all age-appropriate public events and for informal visits, with the understanding that a parent, legal guardian, or other responsible adult assumes full responsibility for their child’s safety and behavior during such visits or events. In these cases the College expects that an adult responsible for the visiting child takes measures to ensure the child’s safety and sees that the child complies with directions of College personnel. Grinnell College is not responsible for supervision of minors on campus.