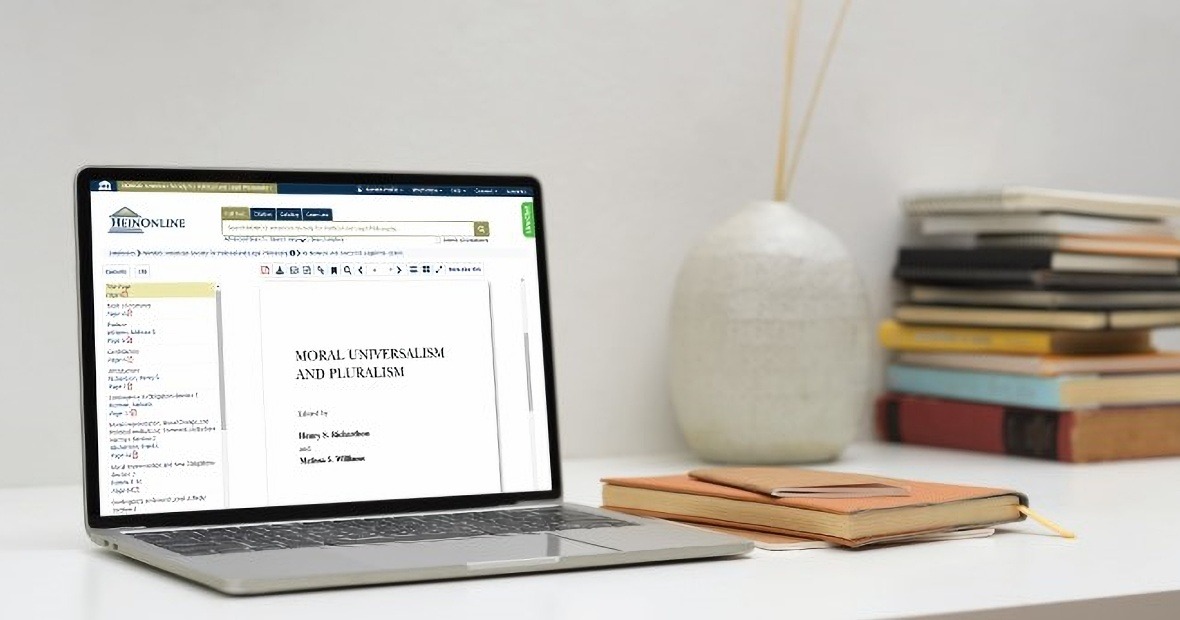 Grinnell College Libraries now has access to NOMOS: American Society for Political and Legal Philosophy through HeinOnline. NOMOS contains more than 60 volumes* covering valuable interdisciplinary research from some of the most distinguished and accomplished scholars in political and legal philosophy

In 1958, Harvard University Press published the first volume of NOMOS, the yearbook of the American Society for Political and Legal Philosophy. Nomos, from Ancient Greek, stands for the body of law governing human behavior, or the “spirit of the law” in Greek mythology.

Edited by Carl Friedrich, and entitled Authority, it began a series of annual volumes published or currently in production. These thematic collections have been staples of political and legal philosophical scholarship and, in many cases, have become the first place for scholars to turn to for any given theme. The essays continue to be a valuable resource for interdisciplinary research and undergraduate and graduate education.

Questions? Contact a librarian or request a Library Lab.