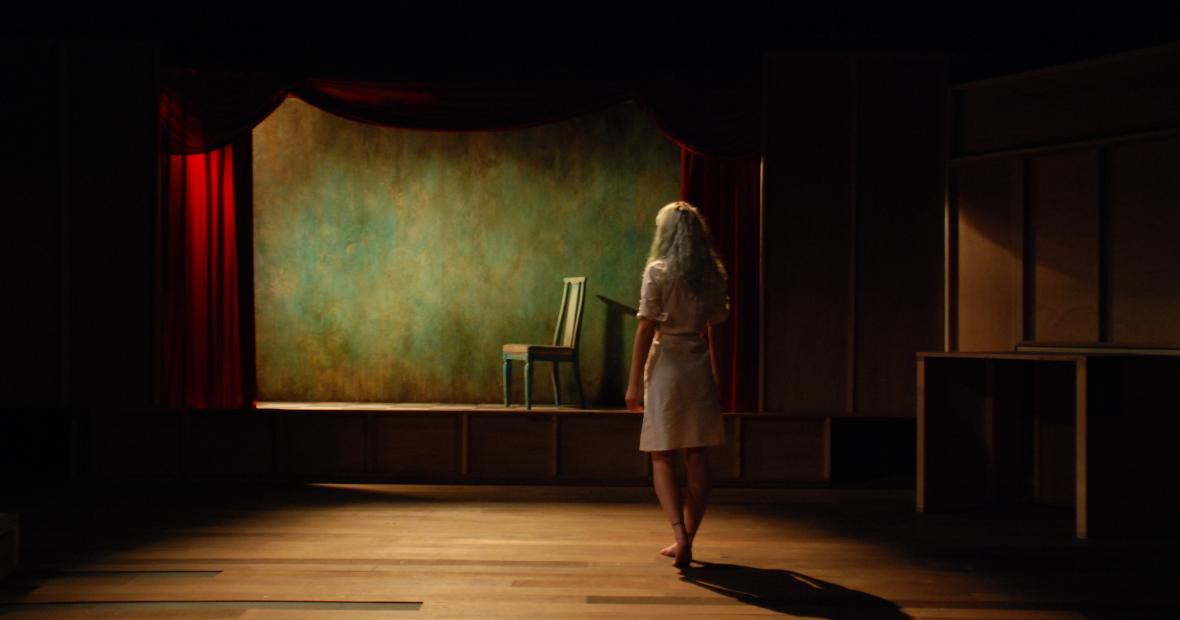 Craig Quintero, associate professor of theatre and dance, has been named the Frank and Roberta Furbush Faculty Scholar for the 2015-16 academic year. Quintero has also received a Fulbright Scholar Award and an Academic Enterprise Leave grant, funded by a grant made to the College by the Andrew W. Mellon Foundation, to support his research and creative work in Taiwan during his sabbatical year.

As a Frank and Roberta Furbush Faculty Scholar, Quintero will direct his new production Rice Dreams at the Avignon Off Festival in France this summer as well as his multi-media performance Dreaming David Lynch at Taiwan’s National Experimental Theatre in November. During the fall he will also teach a class on site-specific art at Taipei’s National University of the Arts as a Fulbright Scholar. In the spring, Quintero will study filmmaking with Taiwanese director Hung Ya-yen and produce his first short film.

Quintero has spent more than ten years in Asia and has worked to forge cultural exchanges between Grinnell College and Taiwan.

As the artistic director of Riverbed Theatre, he has staged his image-based productions in Germany, Taiwan, France, Macau, Singapore, and Japan. Last year, Quintero collaborated with Professor John Rommereim, music, and six Grinnell students in staging an adaptation of Richard Wagner’s opera Das Rheingold in Taipei. The production was nominated for Taiwan’s prestigious Taishin Arts Award.

The Frank and Roberta Furbush Faculty Scholarship was established in 2000 by the late Roberta Stanbery Furbush in appreciation for the influence of Grinnell College upon the lives of her and her husband, Frank. Both Frank and Roberta were highly active in the Des Moines community, and both enjoyed theatre, art, and music.