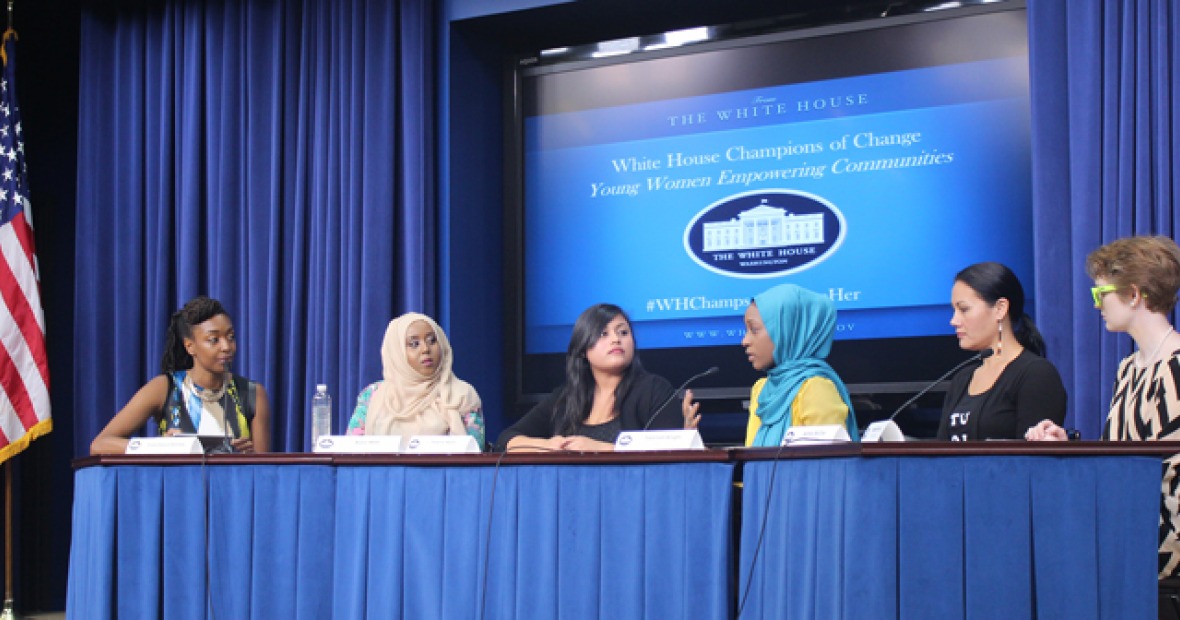 As someone interested in learning more about the Latinx experience, Yesenia Ayala ’18 found that a concentration in Latin American Studies (LAS) provided the space to explore these cultures through a multidisciplinary lens. The diverse array of courses and opportunities within the discipline allowed her to explore culture, language, and social issues, including insights into Latin American–United States relations. 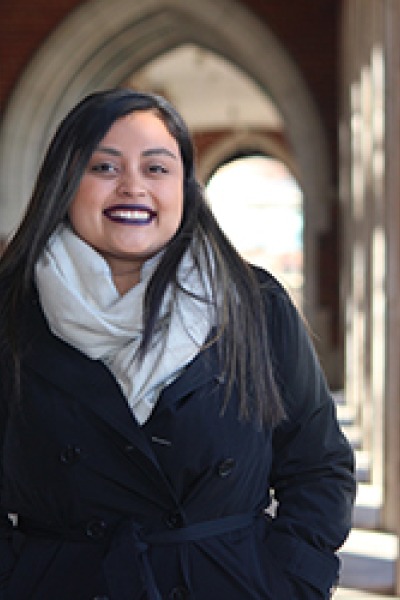 “I found learning about the history, culture, and political components of different Latin American countries through a social justice viewpoint to be critical and important,” Ayala says. “Those learnings gave me a foundational understanding of the context and climate of many Latin American countries. It allowed me to be reflective and connect the ways in which history and context led to immigration and shaped the experiences of the Latinx immigrants in the United States.”

Ayala knew almost immediately that she wanted to focus her career on supporting systemic change for BIPOC communities, particularly on issues of education and intersectionality with immigration, housing, and access to resources. She believed that diversity in the experiences of Latinx community members was shaped by several factors; she wanted to elevate those voices and ensure that they were reflected in the policymaking process. While maintaining a critical consciousness toward the work, she also learned to love it, thanks to the faculty members who influenced and guided her.

“Professor [Valérie] Benoist not only guided my academic journey as my advisor, but I was also very fortunate to learn from her courses. She pushed me to think critically about work and continues to be one of my close mentors who has helped me navigate my post-graduation career and academic steps,” Ayala says.

If Ayala could go back and give advice to her younger self when she was first starting college, she would tell her of the beauty of a liberal arts education, which offers the opportunity to explore topics and issues that are important to society. She encourages first-year students to take courses that are interesting and meaningful to them.

“I was very lucky that I had the opportunity to do this while at Grinnell,” Ayala says. “I wish I could have started exploring earlier. Simultaneously, I would remind myself that it’s important to pace myself. There is so much to explore – therefore, I would prioritize what seems to be important to me first.”