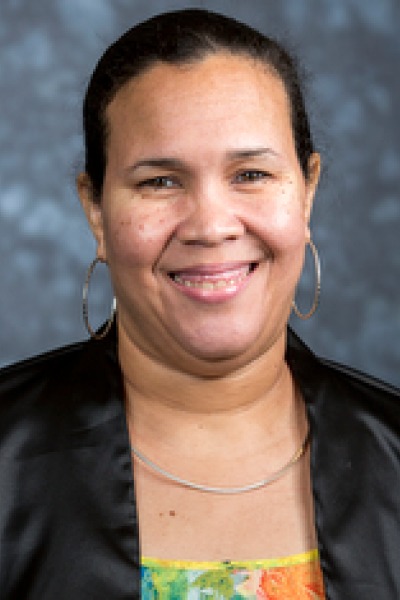 Assistant Professor and Department Chair of Russian Raquel Greene has been appointed to the board of the American Council of Teachers of Russian (ACTR).

The ACTR recognized Greene as a prominent scholar of African American and African engagements with Russia and praised her role as a representative of one of the strongest and longest standing Russian programs at a leading liberal arts college.

Greene is a two-time participant in the ACTR Summer Teachers’ Program, which allows U.S. teachers of Russian to update knowledge and skills in language, culture, and pedagogy.

Described by her students as an energetic, engaging, and accommodating teacher, Greene’s classes are known for their collaborative and student-led discussions that bring life and context to the material.

Additionally, as a highly active and public scholar on Black Lives Matter and its Russian reverberations, Greene is interested in providing leadership in Diversity, Equity, and Inclusion work, particularly in student recruitment and study abroad opportunities.

Greene first joined the Russian department at Grinnell in 1998 as a Grinnell Consortium for a Stronger Minority Presence (CSMP) scholar and dissertation fellow and was promoted to associate professor in 2008. She teaches all levels of Russian language and literature, and her research focuses on the construction of race in Russian literature and culture. She is especially interested in depictions of race in Soviet children’s literature.

Her research has shown how Russian children’s texts, while critical of western traditions of slavery and racism, also reinforced negative racial stereotypes that play upon already deep-seated negative notions of African-ness.