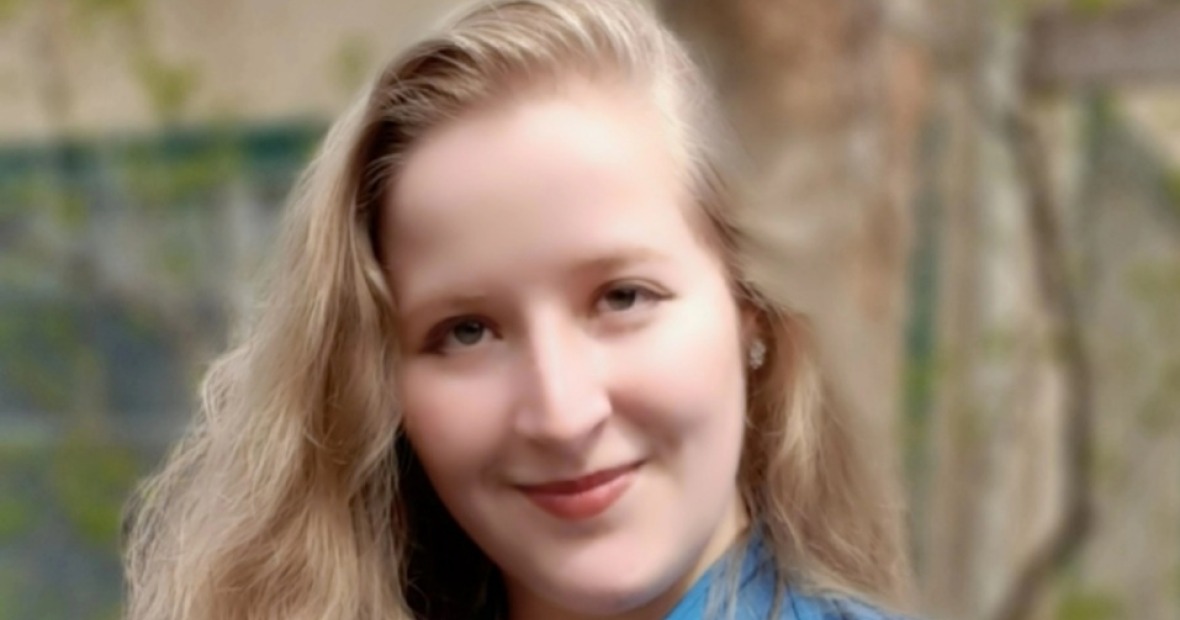 It’s common for kids to have dreams of their career and future. Claire Davis ’22 realized early on that whatever her career might be, it would involve music somehow. When Davis came to Grinnell, she immersed herself in music and explored how she could continue her passion.

Davis says she learned that studying music at Grinnell allowed her to examine music through more than one lens. As a double major in music and history, Davis was able to explore other fascinating aspects of music through her history classes. Studying the historical construction of identity and power is now built into her conceptualization of music, she adds.

By taking courses in other departments and taking full advantage of the opportunities offered through a liberal arts education, Davis says that she came to focus her critical thinking skills and self-awareness on all approaches to music. This engagement of cross-disciplinary learning and thinking highlights the principles essential to representation and music-making, she says.

One of the resources available to all students is the Center for Careers, Life, and Service (CLS). Davis found wonderful support there that helped her decide on her postgraduate plans. She says that she really connected with her adviser, Rachel Edwards Harvith ’00, the director of the Arts, Media, and Communications career community. Davis says that Harvith was a kind and supportive adviser who provided invaluable guidance and advice and pointed her to myriad opportunities.

“I am grateful for the faculty who invested interest in me as a musician, scholar, and person — who acknowledged where I was and where I wanted to be.”

Davis says she is also grateful to the faculty members who invested time and attention in her as a musician, scholar, and person. The dedicated faculty of Grinnell acknowledged where she was and where she wanted to be, giving her specific, realistic, and goals-driven feedback, along with plenty of encouragement. Davis says she is beyond thankful for her professors, who sincerely listened and gave advice with her goals and needs in mind, she says.

Davis’ dedicated involvement in the music department allowed her to concentrate on her studies and declare her major in music early on during her time at Grinnell. The Introduction to Music course also contributed to her enthusiasm for the subject and made her aware of the many music-related events on the Grinnell campus throughout the year.

For example, in the summer of 2020, Davis was invited to participate in an online concert of music written by contemporary women of color and directed by clarinetist Anoushka Divekar. Along with students across the United States, Davis recorded herself playing her part in the music. All the individually recorded parts were then stitched together on video as one integrated performance. Davis says it was a meaningful and fun experience, another tie to the music world she is wholly invested in.

As a lifelong musician, Davis has taken every opportunity at Grinnell to enrich her musical education. After graduation, her next step is pursuing a master’s degree in viola performance at the University of Arizona.

Davis keeps it simple when asked what advice she would give herself if she could go back to when she started college at Grinnell. “Remember to breathe, spend more time with friends, and prioritize self-care.”