The Roman Mosaics of Tunisia 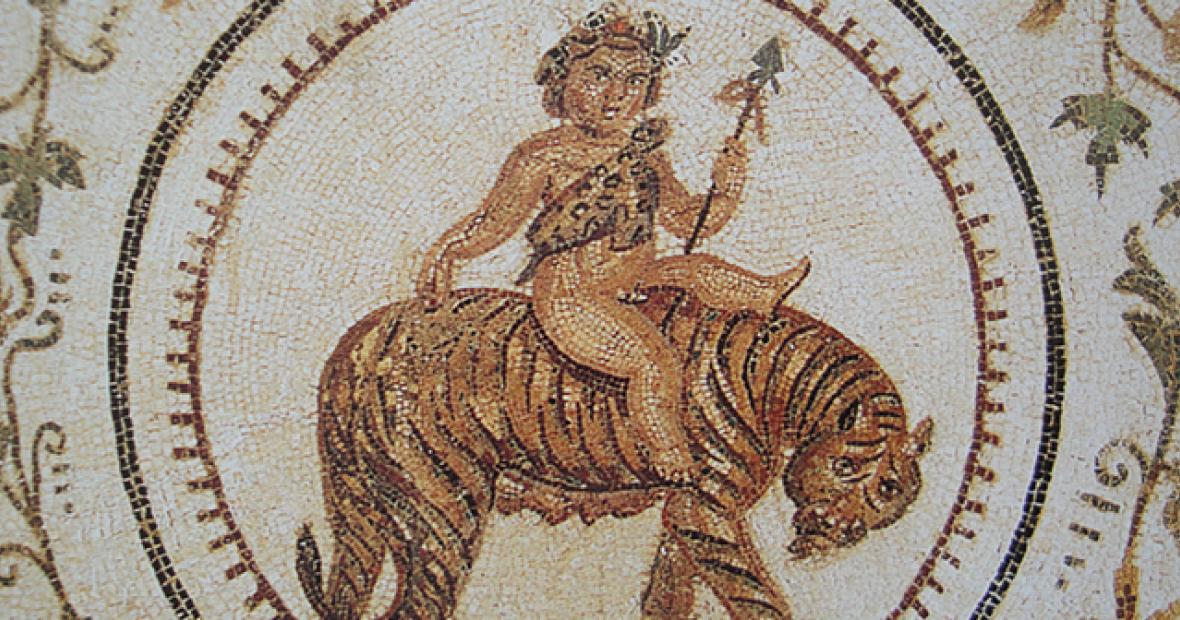 Nejib Ben Lazreg, archaeologist and senior researcher at the National Heritage Institute of Tunisia, will deliver a free public lecture on “The Roman Mosaics of Tunisia” at 7:30 p.m. Thursday, April 9, in Joe Rosenfield ’25 Center, Room 101. Refreshments will be served.

Tunisia has one of the largest collections of Roman mosaics in the world, since it was once a prosperous Roman province. Its collection reflects a high degree of luxury along with a remarkable level of craftsmanship. The mosaics were in effect carpets, made of recycled stones and easily washable. Their subjects were not only decorative but also meant to bring good luck and ward off evil, and at the same time satisfy their patrons’ desire for ostentation. The lecture will discuss the construction, themes, styles, and social context of the mosaics.

Ben Lazreg received a master’s degree in ancient history and a doctorate in archaeology from the Faculty of Letters and Humane Sciences in Tunis. He is the curator of two museums in Tunisia as well as several archaeological sites. His specialty is Tunisia’s Roman and early Christian mosaics, though he has studied many other types of remains in the course of his archaeological surveys and excavations, and he has published extensively on the ancient sites and artifacts of Tunisia. His discoveries include many mosaics as well as a Christian chapel, catacombs, and baptistery. He has also made a lecture tour of the United States under the sponsorship of the Archaeological Institute of America.

Ben Lazreg is teaching a short course this spring under the sponsorship of Grinnell College’s Center for International Studies along with the Department of Classics.

Grinnell welcomes and encourages the participation of people with disabilities. Rosenfield Center has accessible parking in the lot to the east. Room 101 is equipped with an induction hearing loop system. You can request accommodations from the event sponsor or Conference Operations.