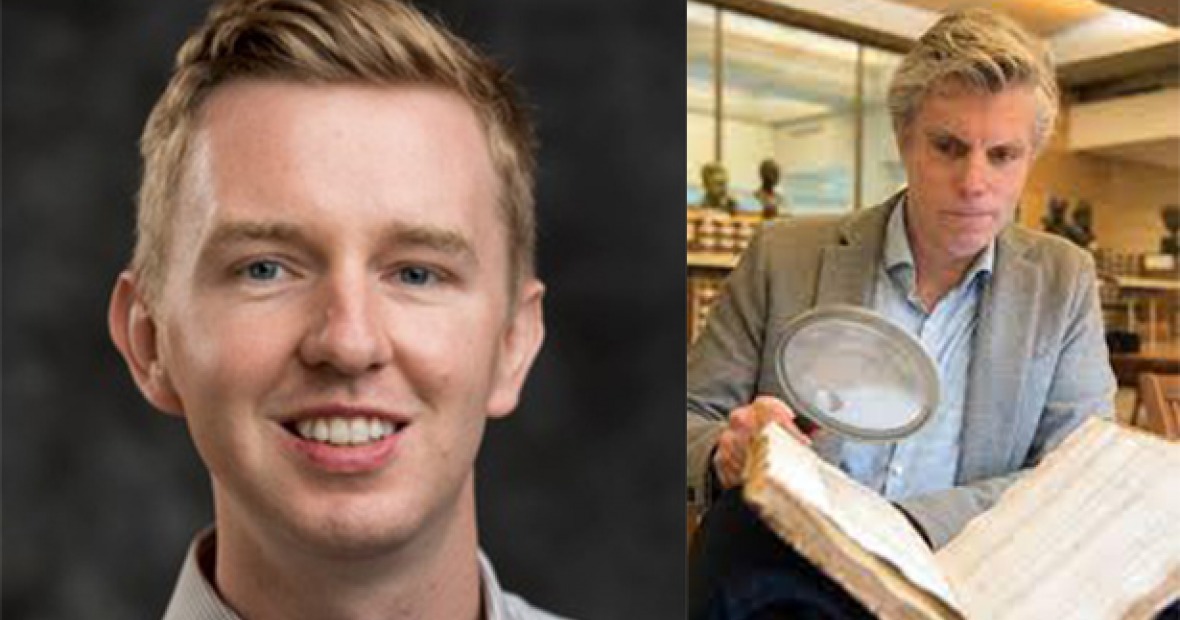 Performing Gods in Classical Antiquity and the Age of Shakespeare - 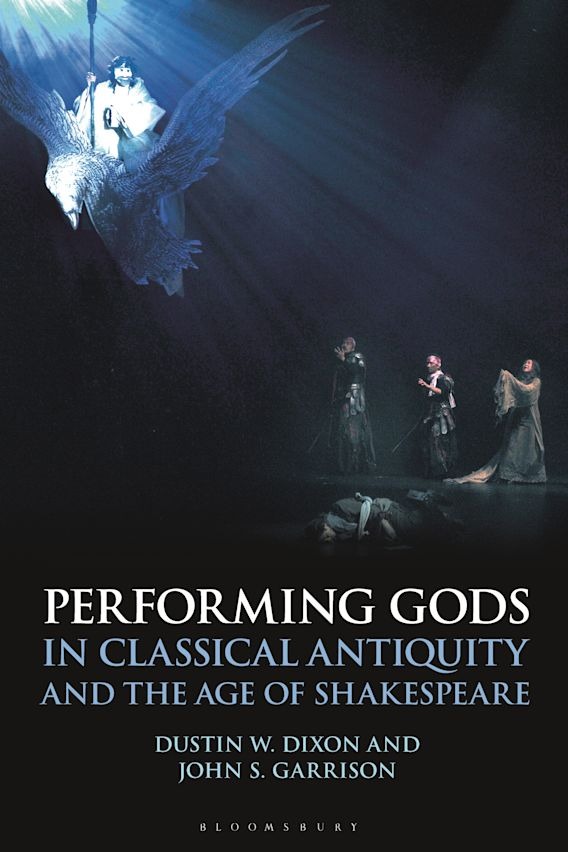 The gods have much to tell us about performance. When human actors portray deities onstage, such divine epiphanies reveal not only the complexities of mortals playing gods but also the nature of theatrical spectacle itself. The very impossibility of rendering the gods in all their divine splendor in a truly convincing way lies at the intersection of divine power and the power of the theater. This book pursues these dynamics on the stages of ancient Athens and Rome as well on those of Renaissance England to shed new light on theatrical performance. The authors reveal how gods appear onstage both to astound and to dramatize the very machinations by which theatrical performance operates. Offering an array of case studies featuring both canonical and lesser-studied texts, this volume discusses work of Aeschylus, Sophocles, Euripides, Aristophanes, and Plautus as well as Beaumont, Heywood, Jonson, Marlowe, and Shakespeare.

Dustin Dixon teaches courses on the literature and culture of ancient Greece as well as Greek and Latin courses from the elementary to the advanced levels. He regularly teaches first-year Greek, and his past courses include ancient drama; Athenian political culture; classical mythology; Greek religion; Homeric epic; and the reception of classics in early modern drama, gothic novels, horror films, and the work of Jorge Luis Borges.

Professor Dixon researches and writes about ancient drama, fragmentary texts, performance, and classical receptions. His first book, Performing Gods in Classical Antiquity and the Age of Shakespeare (co-authored with John Garrison, Bloomsbury, 2021), explores the dynamics of depicting classical divinities onstage in ancient Greece and Rome and in early modern England. His second book, with a working title The Fragmented Past of Ancient Mythological Comedy, will recover the vibrancy of mythological comedy from its fragmented state. This project, reinterpreting the role of comic poets in literary history, decenters the literary canon to reflect the true protean nature of mythology. He is also developing a major project on the religious ideology of ancient Greek comedy, particularly in the plays of Aristophanes but also those of the fragmentary poets. His articles appear in journals such as Classical Philology, Classical Quarterly, and Classical Receptions Journal.

He has been awarded fellowships from the American Philosophical Society, the British Academy, the DAAD (Deutscher Akademischer Austauschdienst), the Institute of Classical Studies at the University of London, and the Loeb Classical Library Foundation.

John Garrison’s teaching focuses on the literature and culture of the early modern period in England, and includes courses on John Milton and William Shakespeare. His areas of expertise include English literature before 1700; the history of sexuality; memory studies; and peace studies.

Professor Garrison has been awarded fellowships from the American Philosophical Society, Beinecke Library at Yale University, California Humanities Institute, Council of Independent Colleges/Andrew W. Mellon Foundation, Folger Shakespeare Library, Harry Ransom Center at the University of Texas at Austin, Medieval Academy of America, Medieval Association of the Pacific, National Endowment for the Humanities, the Newberry Library, and the Renaissance Society of America. Most recently, he was named a 2021 Guggenheim fellow.