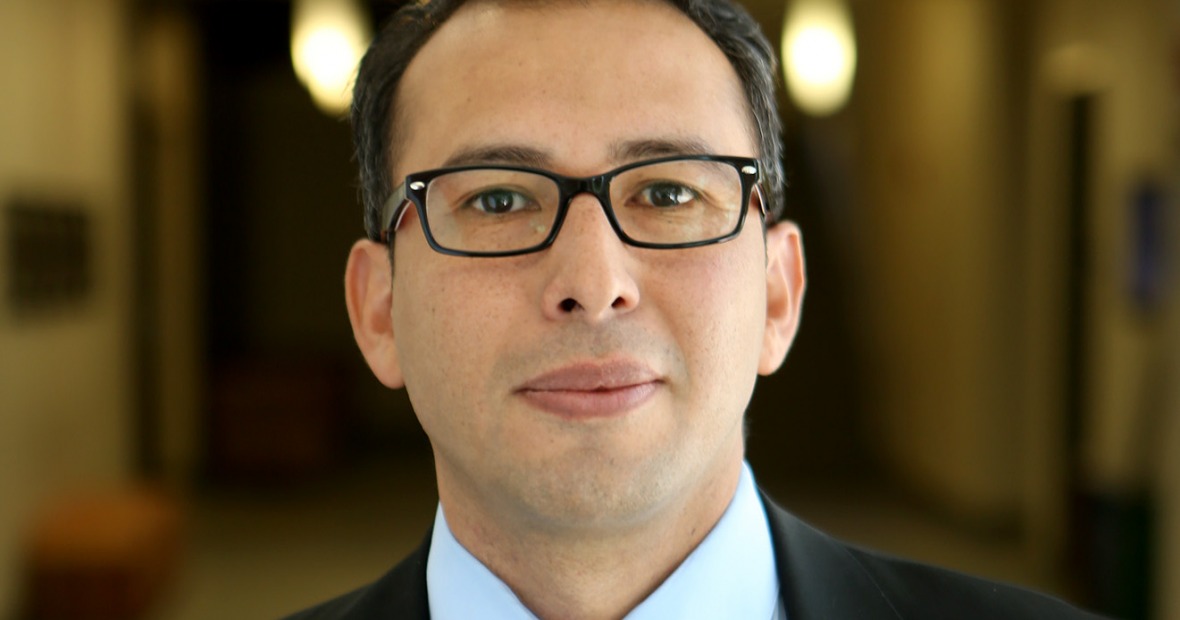 Ruben Espinosa, associate professor of English at the University of Texas at El Paso, will present “Shakespeare, Race, and Latinx Invisibility.”

He says ”The predominance of whiteness in all things Shakespeare often relegates to the margins, and renders invisible, people of color who seek to engage his works. In the process, inventive and vital understandings of Shakespeare remain hidden in the shadows. This talk interrogates ideas, practices, and policies that not only define the borders of a ‘legitimate’ Shakespeare but that also devalue black and brown bodies. By attending to nontraditional performances and appropriations of Shakespeare — some of which derive from the U.S./Mexico borderlands — this talk aims to open the door to important conversations about race, immigration, assimilation, linguistic diversity, ethics, and the concurrent promise and limits of legitimacy for Latinxs in our present moment.”