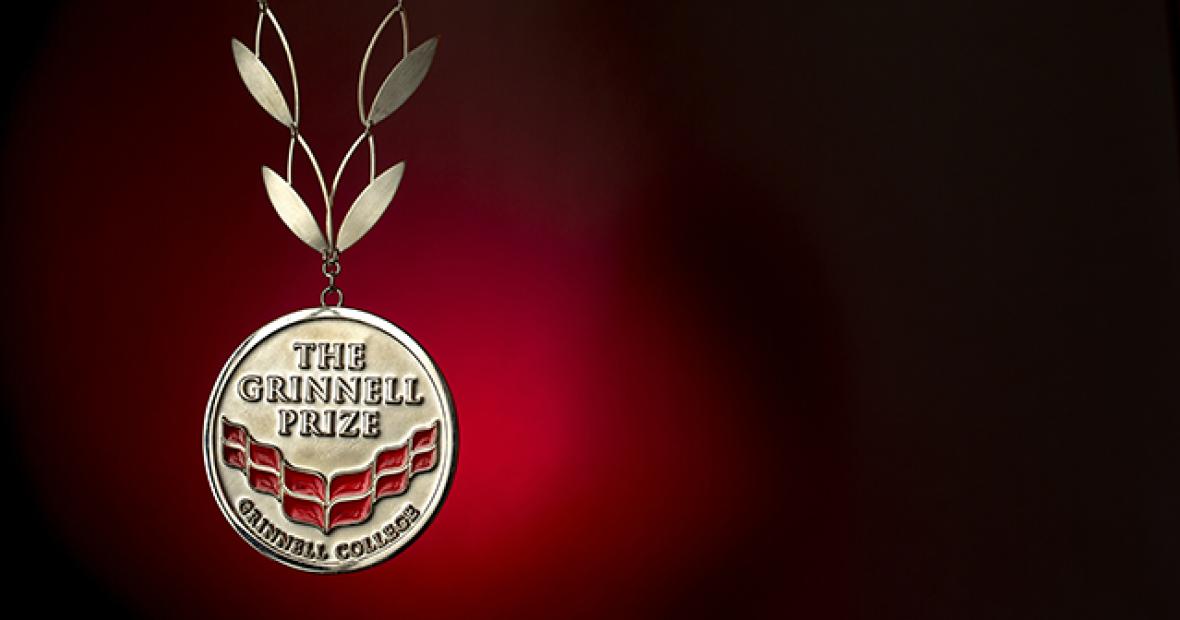 Grinnell College is accepting nominations from across the globe for the 2018 Grinnell College Innovator for Social Justice Prize. The College awards the $100,000 Grinnell Prize annually to individuals who are on the cutting edge of socially just innovation.

Individuals and organizations are encouraged to nominate someone who is:

The Grinnell Prize is the largest award given by any U.S. college in recognition of social justice. It reflects Grinnell’s historic mission to educate individuals "who are prepared in life and work to use their knowledge and their abilities to serve the common good."

"The Grinnell Prize reflects our college’s longstanding commitment to educating individuals who will make the world a better place," says President Raynard S. Kington. "Our students benefit greatly from interacting with Grinnell Prize recipients in the classroom and in informal settings on campus."

Nominations are open to both U.S. citizens and nationals of other countries. Nominees must have earned a bachelor’s degree no more than 15 years prior to their nomination. No affiliation with Grinnell College is needed.

Find details about the prize and nomination process at Grinnell Prize. Direct any questions should be directed to the Center for Careers, Life, and Service, 641-269-4940.

The 2017 Grinnell Prize has been awarded to attorney, activist, and advocate for women Gina L. Clayton. She founded and directs the Essie Justice Group, an organization that supports women with incarcerated loved ones and helps the women mobilize to reform the criminal justice system.

Clayton began her career in New York City as a housing attorney in Harlem, where she helped women facing eviction due to a criminal matter. This work inspired her to become a champion for families trapped on both sides of prison bars. Mass incarceration is a major issue in the United States, where one in four women and nearly one in two black women have a family member in prison.

Clayton will receive the prize during an awards ceremony at noon on Tuesday, Oct. 3, on the Grinnell campus. During Grinnell Prize Week, Oct. 2-8, students, faculty, staff and guests will have the opportunity to interact with Clayton and learn about best practices in designing, organizing, and implementing initiatives that address social justice issues facing our world today.