Special Event: How “Made for Love” Got Made 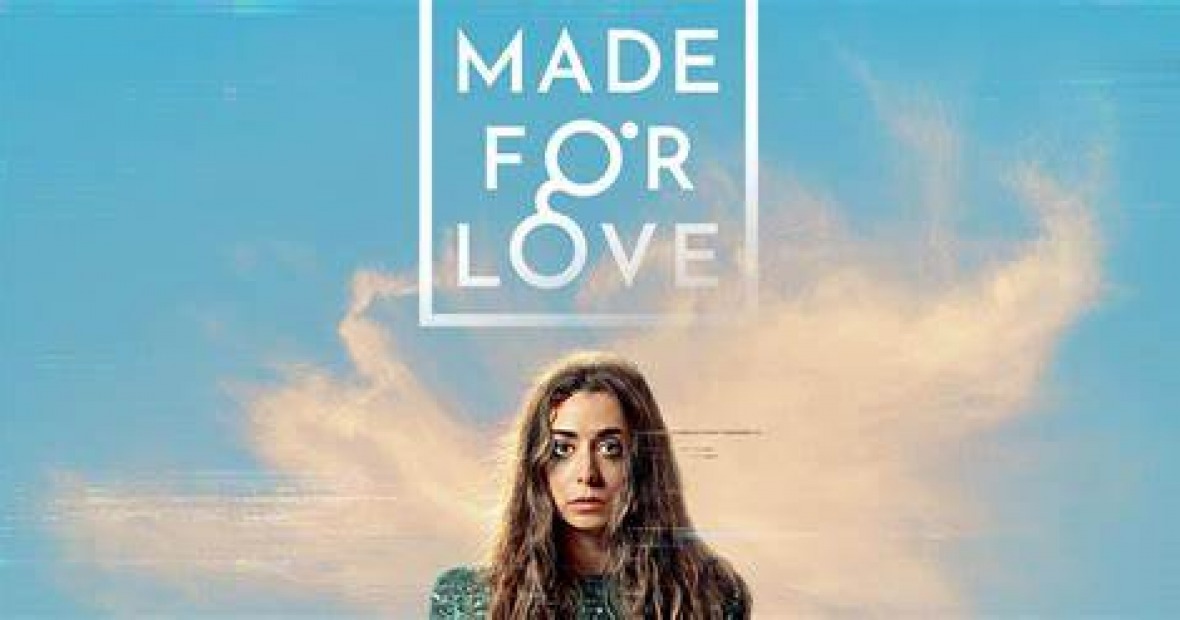 HBO Max’s new hit series Made for Love, was co-created by Assistant Professor of English Alissa Nutting (executive producer) who shepherded the TV adaptation of her acclaimed 2017 novel of the same name alongside showrunner Christina Lee (Search Party). Starring Cristin Milioti, Billy Magnussen, Ray Romano, and Noma Dumezweni, Made for Love follows the adventures of Hazel Green as she attempts to escape her sociopathic tech-billionaire husband, Byron.

Writers@Grinnell director Dean Bakopoulos, also a writer/executive producer of the series, will talk to Nutting and Lee about the challenges (and fun!) of adapting a novel for TV.