A new Grinnell College National Poll shows that feelings about what professional football players do, or don’t do, during the playing of the national anthem are as intense as all the news coverage suggests.

The poll, conducted less than one week before this season’s National Football League kickoff on Thursday, shows:

The Grinnell College National Poll was conducted by Des Moines-based Selzer & Co. from Aug. 29 through Sept. 2. It asked 1,002 adults and has a margin of error for the general population sample of plus or minus 3.1 percentage points.

“Any issue on which over 70 percent of the public feels strongly—especially when you make it easy to say, ‘I don’t care’ — is a hot-button issue,” said Barbara A. Trish, professor of political science at Grinnell College.

The issue has political and generational undertones, the poll shows.

“If you want to start an argument,” said poll director J. Ann Selzer, “forget religion and politics. Just ask a group what they think about NFL players kneeling during the national anthem.” 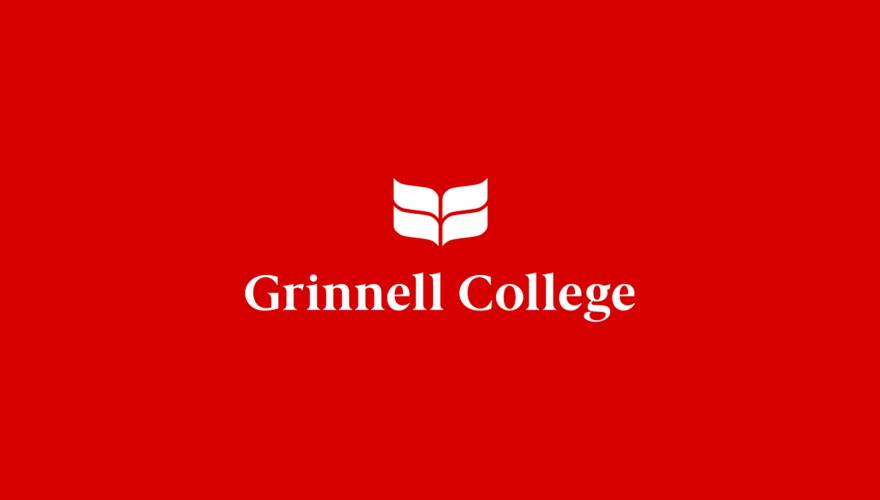