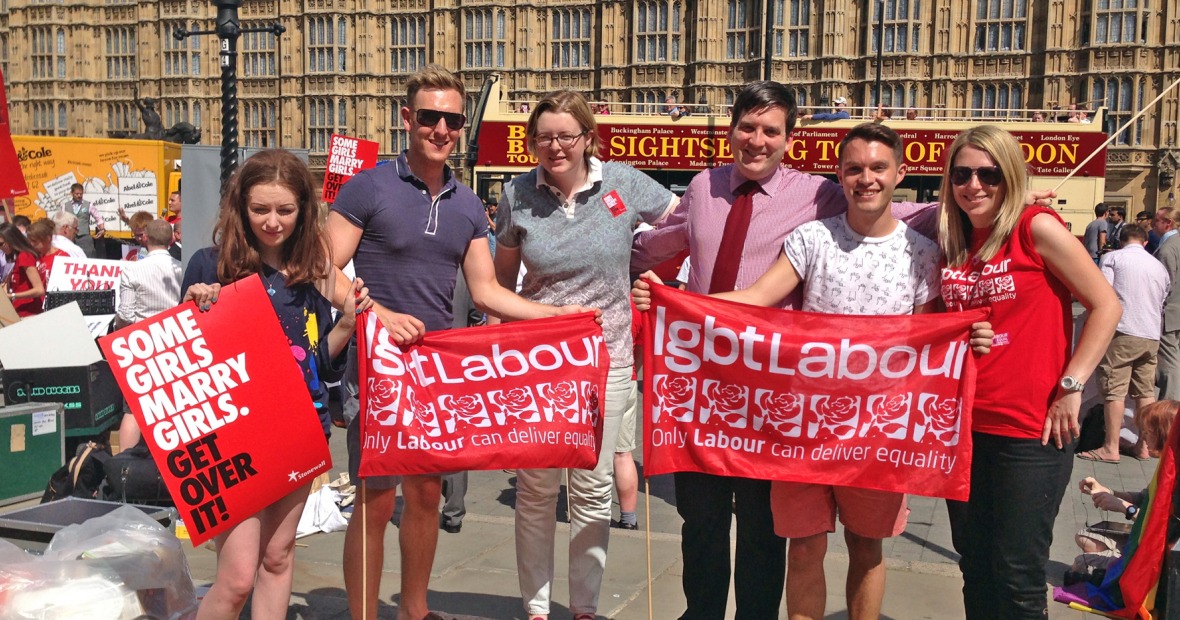 Win or lose, Todd Foreman ’95 will start a new chapter in his political life on May 7, 2015, election day in the United Kingdom. Foreman is the Labour Party candidate for North East Somerset, a constituency in southwest England. If elected, he’ll serve in the House of Commons along with 649 other Members of Parliament.

“This was the right time in my life to stand for Parliament,” Foreman says. “I don’t like what the current government is doing to health care nor the widening gap between rich and poor,.” Foreman says.

“Politics is something I’ve been passionate about for as long as I can remember,” says Foreman, a political science and French double major. He won a Watson Fellowship that set him firmly on the political path.

During his yearlong fellowship, he worked for the Labour parties in New Zealand, Australia, and the United Kingdom. He examined the ways the party could advance equality for women, ethnic minorities, and lesbian, gay, and bisexual people. “My fellowship shaped my political values and political thinking,” he says. “I knew that in the Labour Party I had found my political home.”

Foreman earned a law degree at the University of Pennsylvania and in 2001 moved to London to practice law with an international law firm. He’s currently taking a break from his job with Axiom, an alternative legal services provider, where he specializes in banking and financial services law.

Banking is one of the issues Foreman cares deeply about. He earned a master’s in banking and finance law from King’s College, London, and his experience in the banking field is one of the reasons the Labour Party selected him to stand for this election.

“During the financial crisis in 2008 where taxpayers had to bail out banks and are still paying for it, that issue really resonates with people in North East Somerset,” Foreman says. “Bankers are not being held accountable. I think my experience as a lawyer will be valuable in Parliament.”

If he wins his election, Foreman has promised to be a full-time MP and not take outside work. And if Labour wins enough seats, Foreman says the party will crack down on MPs being allowed to have second jobs. He notes that his opponent, Jacob Rees-Mogg, a Conservative elected in 2010, works for a hedge fund in addition to his MP duties.

“I’m standing against one of the most right-wing MPs sitting in Parliament now,” Foreman says. “I don’t think he’s serving the priorities of the vast majority of people living in North East Somerset.”

If Foreman wins, this will not be his first successful race. In May 2014, he completed a term as a councilor, an elected position at the city government level, in the Royal Borough of Kensington and Chelsea in London.

Foreman has since moved to the North East Somerset constituency with his spouse Mark Sutter. The two were married Dec. 22, 2014. “We are a partnership politically as well,” Foreman says. They’re both working full-time, unpaid, on the campaign.

Election campaigns in Britain are “very focused on door-step campaigning, going out and knocking on doors and meeting people,” Foreman says. Approximately 70,000 voters live in the constituency near Bath.

Money is needed, of course, but much less than in U.S. campaigns, he says. Money is raised for running the campaign headquarters, staff, leaflets, etc. Individual candidates aren’t allowed to do television or radio advertising.

Originally from Kansas, Foreman became a British citizen in 2006.